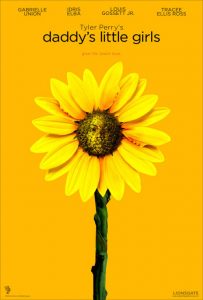 Synopsis: A mechanic enlists the help of a successful-but-lonely attorney while trying to wrest custody of his three daughters from his treacherous ex-wife and her larcenous boy friend. Along the way, the working relationship between the blue collar dad and his uptown attorney grows into something more. This is a simple, touching story of two people trying to overcome their different backgrounds to find love, a down-on-his-luck man struggling to protect his children from abuse and neglect, and a community looking to purge itself from the criminals terrorizing their neighborhood