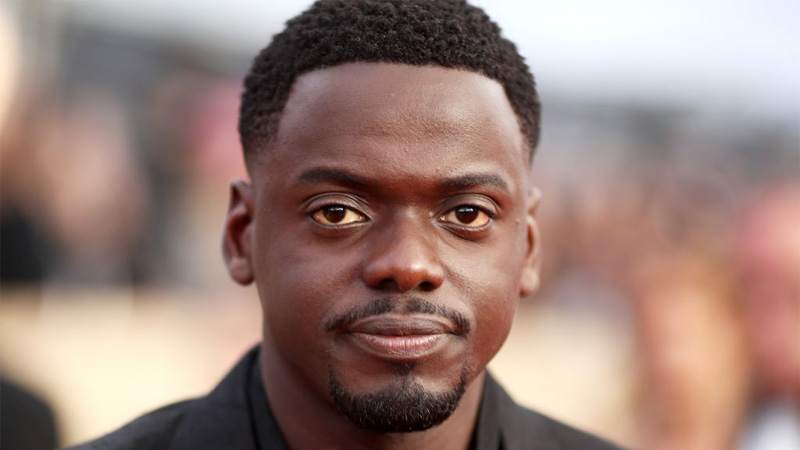 Producers Amandla Crichlow, formerly of Tiger Aspect Productions and Framestore, and Rowan Riley (Lemon, co-creator of the Hulu series The Bisexual) have been appointed as executives at the company.

Said Kaluuya, “Over the years, I’ve been blessed to make work that speaks to audiences I identify with whilst pushing the envelope on what’s possible. 59% will be the home to continue that in a producorial capacity, to bridge the gap between the next wave of storytellers and studios.  I’m excited that in Paramount Players, I have found a partner that shares the same drive and belief to make cinema that is honest, reflective, inclusive and authored.”

Said Ali Bell and Matt Dines, Executive Vice Presidents of Development at Paramount Players, “Daniel Kaluuya has always made fearless and bold choices as an actor—pushing the conversation and redefining contemporary culture. Knowing he has that same passion and integrity as a producer made him an obvious fit to partner with Paramount Players. We are so excited to partner with Daniel on the launch of his company and create a platform for a new generation of filmmakers.”

Kaluuya began his career as a teenager and by 18 years old, he made made an impact as a multi-hyphenate, writing and acting on the popular UK show Skins. In 2017, Kaluuya was nominated for an Oscar, SAG Award, Golden Globe, Indie Spirit Award, BAFTA Award and Gotham Award for his role as Chris Washington in Get Out, a guy whose visit to his white girlfriend’s parents homestead goes from uneasy to a boiling point. He also won the NAACP Image Award for Best Actor for the film which grossed $255.4M. Kaluuya also starred in the $1.3B grossing and three-time Oscar winner Black Panther from Disney/Marvel. Other credits include Sicario, Widows and the upcoming Queen & Slim and Jesus Is My Homeboy.

Kaluuya is repped by CAA, Management 360, ZiffrenBrittenham and Troika.