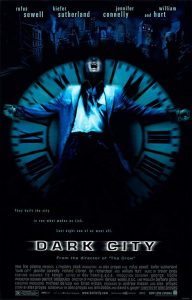 Synopsis: John Murdoch awakens alone in a strange hotel to find that he has lost his memory and is wanted for a series of brutal and bizarre murders. While trying to piece together his past, he stumbles upon a fiendish underworld controlled by a group of beings known as The Strangers who possess the ability to put people to sleep and alter the city and its inhabitants. Now Murdoch must find a way to stop them before they take control of his mind and destroy him. 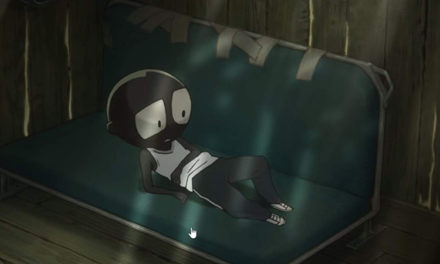 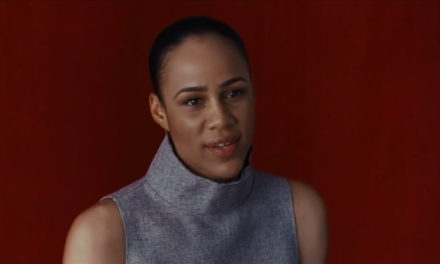 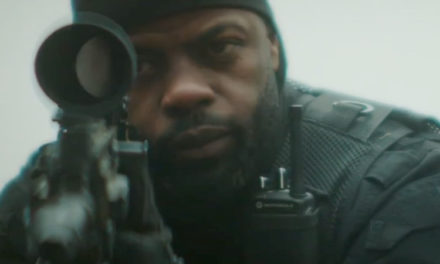 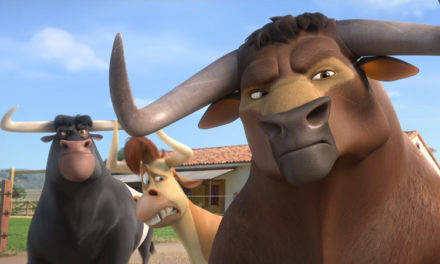