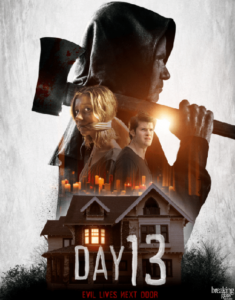 Synopsis: Colton is convinced of the girl next door’s father’s ill-intentions toward her and aims to prove his evil, but doesn’t know or understand exactly the occult dealings he’s charging himself into.