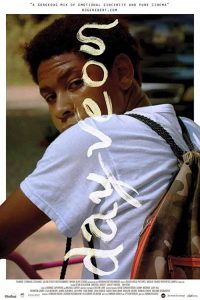 Synopsis: In the wake of his older brother’s death, 13-year-old Dayveon spends the sweltering summer days roaming his rural Arkansas town. When he falls in with a local gang, he becomes drawn to the camaraderie and violence of their world. READ REVIEW

Note: Premiered at the Sundance Film Festival in January 2017 but Premiered in theatres September 2017.