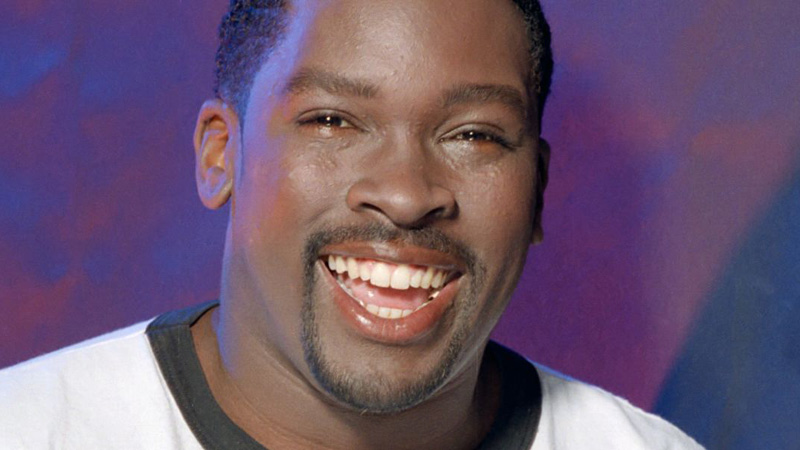 The outlet reports via TMZ that Thompson, who played nurse Malik McGrath throughout the series’ 15 seasons, is believed to have died from a heart attack at his home, according to his family. The family disclosed that Thompson did have open heart surgery in 2009, which leads them to believe that his cause of death relates to his heart health. However, an official cause of death hasn’t been released.

ER alums Noah Wyle, Julianna Margulies, Mekhi Phifer, Parminder Nagra, and Lyn Alicia Henderson wrote their condolences on social media, with Wyle writing on Instagram how Thompson was a “dear friend” to him.

“He was one of the most creative and charismatic men I’ve ever known and his gospel of positivity pulled us both up from many a dark place. I will miss him terribly,” wrote Wylie. Margulies also commented in Wylie’s post how her “heart is broken,” calling Thompson “simply the sweetest, most fun to be around.”

Phifer called Thompson “a special spirit,” while Henderson added, “He had a spirit that was bigger than life and we always had the best conversations! I loved his music, his love of God and his love for his family. He will be missed!”

Outside of ER, Thompson’s other credits include the Chris Rock-written and starring mocumentary CB4, Romy and Michele’s High School Reunion, and Bringing Down the House, starring Queen Latifah and Steve Martin.