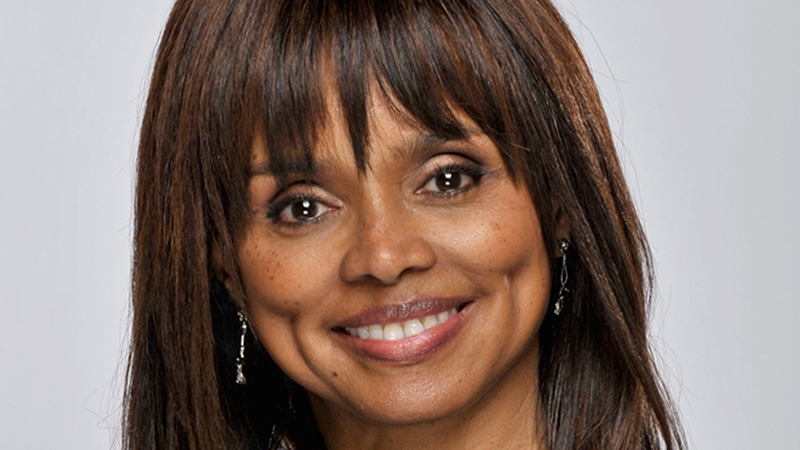 With an ensemble cast led by Vivica A. Fox, Romeo Miller, and Debbi Morgan, both films will follow a middle class family as they navigate the ups and downs of family relationships strained by the holiday season. Richard Lawson, Tichina Arnold and Ricky Harris co-star.

Both companion original movies are set to premiere later this year.

Here’s a break down of each. First “Royal Family Thanksgiving”:

In the sequel, “Royal Family Christmas,” the children Phillip “Flip” Royal (Romeo Miller), a good-looking spiritual guru; Austin Royal (Eric Myrick III), a Washington, D.C. community activist; Kelsey Royal (Chelsea Tavares), a fashion designer’s gopher; and Pamela Royal (Tequilla Whitfield), a hair and nail salon owner; join forces to reunite their parents in time for Christmas. They try every trick in the book – including “playing nice” and setting aside old sibling rivalries – only to learn their mom and dad are enjoying “the single life.” Their plan also goes awry as getting their parents back together ends up taking a back seat to their own personal and professional drama. Viewers can tune into TV One’s “Royal Family Christmas” debut on Saturday, Dec. 5 at 8 p.m. ET.

“Royal Family Thanksgiving” and “Royal Family Christmas” are currently shooting simultaneously in Detroit, Michigan. Both films are directed by Lance Kawas (“Paid in Full,” “Fractured”), written by Rhonda Freeman-Baraka (“To Hell and Back,” “For the Love of Ruth,” “Pastor Brown”),and produced for TV One by producer George Shamieh and executive producer Chevonne O’Shaughnessy of American Cinema International.

For TV One, Robyn Greene Arrington, vice president of original programming, serves as executive-in-charge of production and Lamar Chase as producer.

D’Angela Proctor is head of original programming for the network.