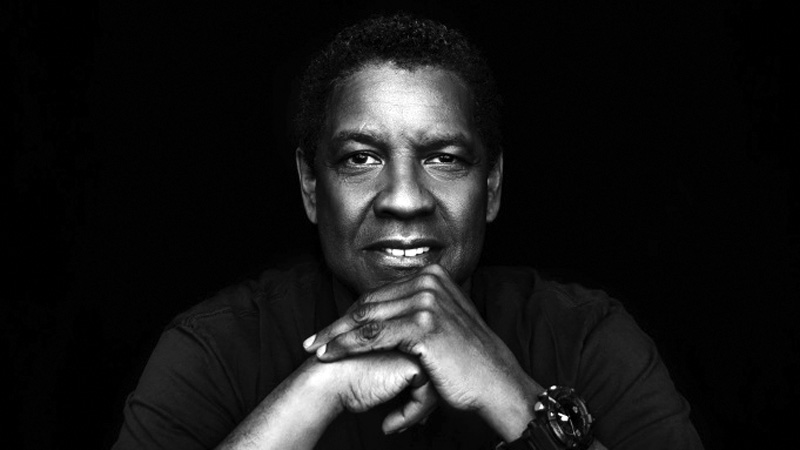 Denzel Washington can now add Presidential Medal of Freedom recipient to his list of accolades.

President Joe Biden announced the 17 honorees on Friday. Presented annually, the medal recognizes public figures who have made notable contributions to American society, culture, politics or world peace. The awards are presented in a ceremony at the White House every July.

Washington is one of the most celebrated actors, directors and producers of his generation. Over the course of his career, he has won two Oscars for the films “Glory” and “Training Day,” in addition to receiving eight other nominations (including this year, for “The Tragedy of Macbeth”). Other honors he has received include a Tony Award for his work in the 2010 revival of “Fences” and a Cecil B. DeMille Lifetime Achievement Award (an honorary Golden Globe Award) in 2016 for outstanding contributions to the world of entertainment. In 2020, Washington was named the greatest actor of the 21st century by The New York Times.

The Medal of Freedom recipients will be feted on July 7.