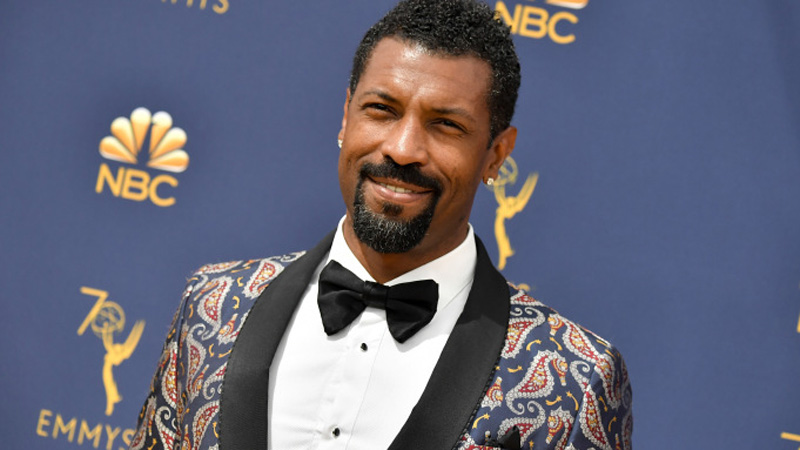 The fourth annual American Black Film Festival (ABFF) Honors will bring together the cast and crew of HBO’s critically acclaimed series, The Wire, for a celebration and presentation of this year’s Classic Television Award. In addition, Black-ish/ Grown-ish star and comedian Deon Cole will host the awards ceremony, which will take place on February 23 at the Beverly Hilton Hotel.

Created by David Simon, The Wire debuted in 2002 and ran for five seasons. The series, which centered around the Baltimore drug scene, helped launch the career of actors such as Idris Elba (Hobbs & Shaw), Dominic West (The Affair), Wendell Pierce (Jack Ryan), Michael K. Williams (Motherless Brooklyn), and Michael B. Jordan (Black Panther).

Cole is fresh off the release of his Netflix comedy special, Deon Cole: Cole Hearted, and continues to pull double duties as Charlie on ABC’s hit series Black-ish, now in its fifth season, and its Freeform spin-off Grown-ish.

ABFF Honors, which is put on by the Jeff Friday-founded entertainment company ABFF Ventures, is a nod to excellence in motion picture and television, saluting black culture by recognizing individuals who have made distinguished contributions to American entertainment through their work as well as those who champion diversity and inclusion in Hollywood. The annual gala not only pays tribute to individuals but also presents a competitive award for Movie of the Year and Classic Television Award.

“This has been an incredible year for diverse content and we are very excited to celebrate the many successes, milestones and breakout moments experienced by black artists,” said Friday. “At the heart of the ABFF organization is our commitment to community – unifying artists in appreciation of one another’s work, and to encourage and uplift each other. ABFF Honors is our platform to accomplish this.”