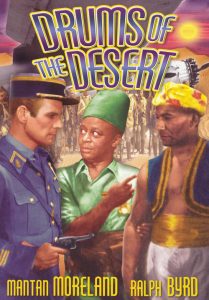 Synopsis: On his way to a post as special adviser of the new parachute troops of the French Foreign Legion in Morocco, Paul Dumont meets the beautiful Helene on the ship. A romance ensues, but the two decide to part when Paul learns that Helene is the fiancée of his best friend and fellow officer Raoul. Raoul is wounded during an Arab attack and the wedding is postponed, and Helene and Paul are thrown together and find it impossible to hide their feelings. The meet in the tent of Hassan, a fortune teller, not knowing the tent is a storage place for arms and ammunition belonging to Addullah, an Arab leader determined to avenge the death of his brother Ben Ali.

Note: Most of the actors playing the Senegalese soldiers go uncredited, but are featured prominently in the film. 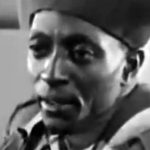 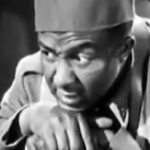