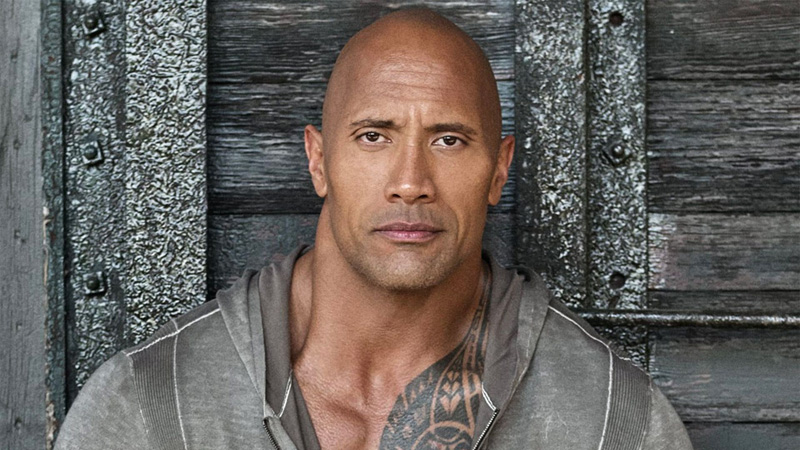 Dwayne Johnson this week surpassed 200 million followers on Instagram, his go-to social media portal. He posted a video this morning to commemorate the milestone, one he said puts him atop the pile in terms of American men (the soccer star Ronaldo has the biggest Instagram following in the world at 238 million, while Ariana Grande holds the biggest worldwide female Instagram following with 203 million). In his post, Johnson humbly thanked his fans, saying “Always speak your truth, and do your best to speak your truth with compassion, with a little bit of poise, with a little bit of dignity, with respect and with empathy. Even when speaking your truth means you’re going to dive into some conversations that might make people a little uncomfortable”