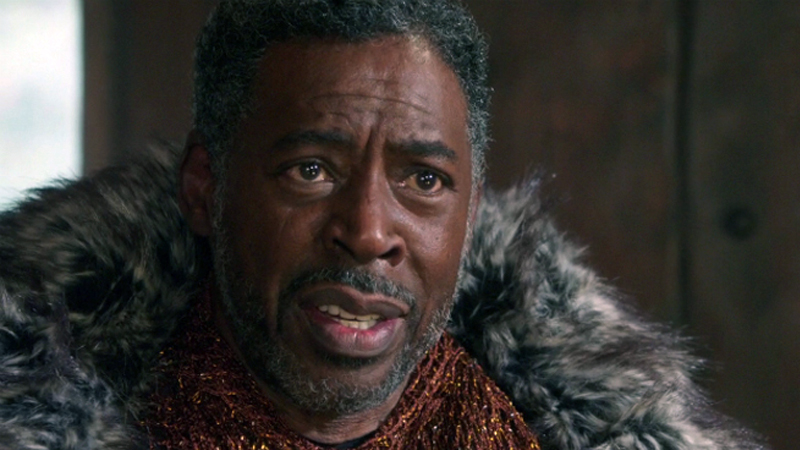 Avengers: Age of Ultron doesn’t opens in the U.S. for a few more weeks (it arrives in other parts of the world first), but already die-hard Marvel fans are looking ahead to Phase 3 of the Marvel Cinematic Universe. One of the more anticipated superheroes debuting in Phase 3 is T’Challa or Black Panther (Chadwick Boseman), who shall first appear in 2016′s Captain America: Civil War – something re-confirmed yesterday in Marvel’s press release about the Russos directing Avengers: Infinity War – Part 1 & 2.

King T’Chaka – T’Challa’s father and the Chieftain of Black Panther’s home country of Wakanda – isn’t expected to show up in the MCU until the Black Panther solo movie in 2018, but already casting rumors for the role are popping up. The actor in question is none other than Ghostbusters fan-favorite Ernie Hudson, who very recently played the ruler of a different fantasy kingdom – that of undersea-dwelling King Poseidon, on ABC’s popular fairy tale blending TV series Once Upon a Time.

El Mayimbe, taking a break from dropping rumors about the budding DC Cinematic Universe, is the source for this Black Panther rumor (see below). Mayimbe’s write-up for Latino Review also mentions that his own sources have informed him that Hudson is hitting the gym and studying Black Panther comics, in order to demonstrate that he’s prepared to play King T’Chaka on the big screen.

… But, of course, that is no way guarantees that Hudson will secure the role, especially so far ahead of the Black Panther solo film’s release. 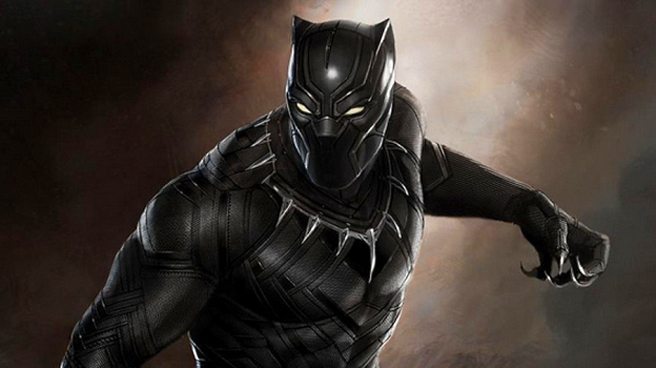 A number of the fan picks for T’Chaka are either actors who have already played other characters in the MCU (Djimon Hounsou, Adewale Akinnuoye-Agbaje) or are probably out of Marvel’s preferred price range (Denzel Washington) – or, alternatively, are lining up to costar in a different Phase 3 Marvel film (see the rumors of Chiwetel Ejiofor in Doctor Strange).

Hudson is perhaps an outside the box choice to play T’Chaka; but, then again, now that funynmen like Chris Pratt and Paul Rudd have joined the ranks of muscular Marvel superheroes on the big screen… well, there’s maybe not that much of a clearly-defined “box” for Marvel movie casting nowadays. Admittedly, Anthony Hopkins playing Odin in Thor read as a more natural choice to play one of the old-fashioned patriarchs in the MCU, but if Hudson impresses Marvel Studios enough to secure the role then we’ll take the dive too – and see how T’Chaka comes across in his hands.

Ulysses Klaw, the criminal seeking to exploit Wakanda’s lucrative (and precious) natural resource of Vibranium, is played by Andy Serkis in Age of Ultron – though, the actor has already cautioned that he’s not yet been contacted about reprising Klaw in the Black Panther solo film. Point being, if both an important Black Panther foe and T’Challa are going to appear in the MCU before 2018, then it’s possible T’Chaka will too – hence, casting rumors already showing up.

If that’s the case (a la a T’Chaka cameo in Civil War?), then maybe we’ll get a more concrete update on this casting situation, sooner than later.