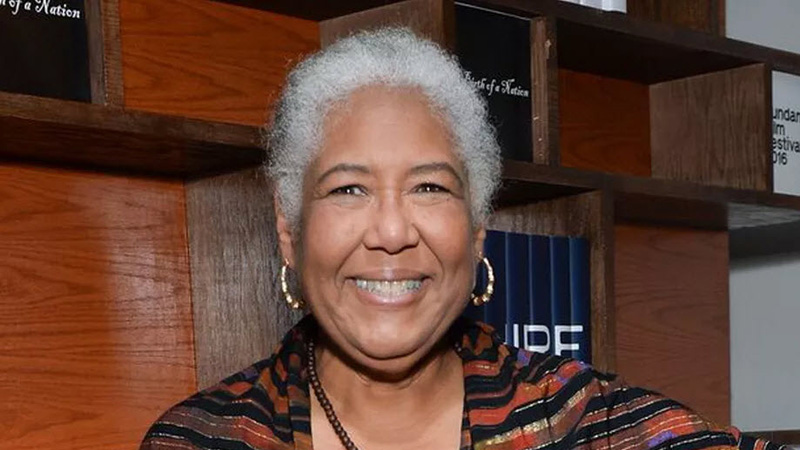 Esther Scott has died at the age of 66 after suffering an apparent heart attack on Tuesday in her home in Santa Monica, California.

The actress, who is best known for her role in the film Boyz N The Hood, fell unconscious after the heart attack and was taken to a hospital.

The 90210 star remained in the hospital until she passed away on Friday, according to a family friend who talked to TMZ.

When she died, the star was ‘surrounded by family and loved ones,’ according to the family member.

Her sister Shaun told the the site, ‘She loved what she did. She would get stopped on the street often and people would recognize her — but they didn’t know her name. Hopefully now people will remember her name, her work and the contributions she gave to the entertainment industry.’

The actress was got her big break in Hollywood when she landed a voice role in the 1986 Star Wars spinoff TV series Ewoks; she played Shodu.

Next came her role as Tisha’s grandmother in the groundbreaking 1991 film Boyz N The Hood with Cuba Gooding Jr., Laurence Fishburne, Hudhail Al-Amir as well as director John Singleton, who died in April 2019.

She then worked with Pauly Shore in 1992’s Encino Man, one of her biggest hits.

In 1995 she was seen in the horror movie hit Species and then she was in Party Of Five with Jennifer Love Hewitt for one episode.

Esther landed three episodes as a nurse on Melrose Place in 1994.

In year 2000 came a role on The Geena Davis Show; she played Gladys.

Scott starred with Mike Myers and Beyonce in Austin Powers In Goldmember in 2002.

In the 2004 series The Help she was in six episodes as Doris. And she worked with Will Smith as a shelter employee in The Pursuit Of Happyness.

Her last big role was as Bridget in the 2016 movie The Birth Of A Nation. And the thespian’s last series was Pure Genius in 2016.