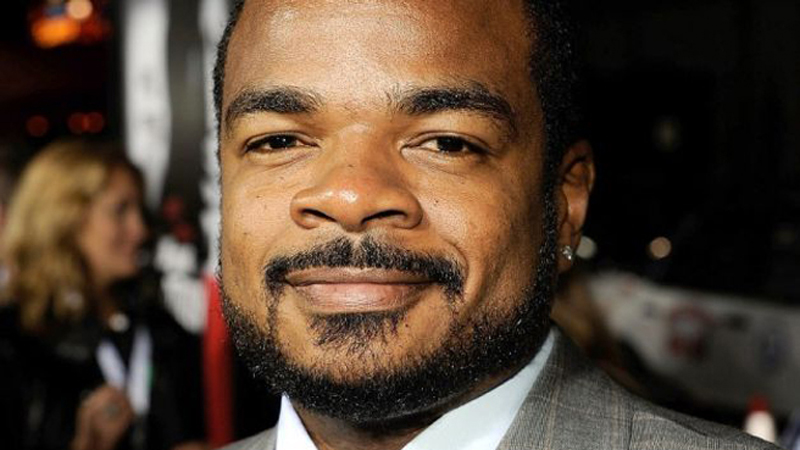 UPDATE, 11:18 AM: F. Gary Gray made it official today, confirming via Twitter that he will direct Universal’s Furious 8. The studio and the Straight Outta Compton helmer have been working to close a deal over the past three days after beginning negotiations Monday. That’s when Gray and star Vin Diesel met and meshed.

Preproduction on the next installment of the billion-dollar franchise is already underway, with the entire cast from Furious 7 expected back. Production is planned to start in April.

PREVIOUS EXCLUSIVE, MONDAY PM: After a meeting that took place tonight between Furious franchise star Vin Diesel and Straight Outta Compton director F. Gary Gray, Diesel posted a picture of himself and the director on his Facebook page. We understand that that the two have agreed to work together on Furious 8.

Gray was said to be Universal’s first choice. Not surprising given that the helmer directed the studio’s N.W.A biopic to both critical raves and to $200M worldwide to date. Here’s the FB photo:

Diesel noted in one of his earlier Facebook posts that he would announce the directors of the trilogy on his social media page. Tonight’s post comes after what was said weeks of intense back and forth with just who would be the best director for the film. At one point Diesel said that maybe his mother knew best and maybe he himself should direct it. But in reality, there was a short list and F. Gary Gray was on the top of it.

Sources said that Diesel had thought about having his old pal Rob Cohen back in the director’s chair, but it wasn’t going to happen. Gotta respect the loyalty to his Fast and Furious family — and they are a family in every sense of the word, not only having worked together on so many films but also brought even closer by tragedy: the death of their friend and co-star Paul Walker.

Gray started out as a news cameraman at Fox and directed his first feature film at 24 years old, the popular comedy Friday. His goal when he was younger was to direct his first film by the age of 45. He is now 46 and has directed eight including The Italian Job which had one heck of a car chase in it through the heart of Hollywood. If anyone can take the franchise to the next level, it’ll be Gray.

Negotiations with Gray are expected to begin tomorrow.

Pre-production on the next installment of the billion-dollar franchise is already underway (they are having storyboard meetings already at the studio). The entire cast is expected back, the producers are already out to hire key crew members, and production is planned to start in April. Neil Moritz is producing Furious 8 with Diesel. Vin’s younger sister Samantha Vincent is expected to exec produce.