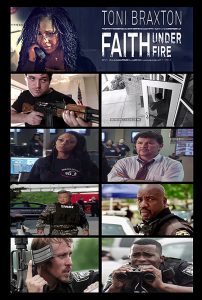 Synopsis: The true story of Antoinette Tuff, the Georgia mom who “heroically averted a tragedy, saving hundreds of lives when she convinced a deranged gunman who stormed a Decatur, GA, elementary school in 2013 to surrender.”

Note: Based on the book “Prepared for a Purpose: An Inspiring True Story of Faith, Courage and Compassion in Crisis” by Antoinette Tuff and Alex Tresniowski. Official title of film was not known at the time of the announcement. Toni Braxton is an executive producer on this project. No IMDB listing as of yet. Official title “Faith Under Fire”. Original release date was February 15, 2018. 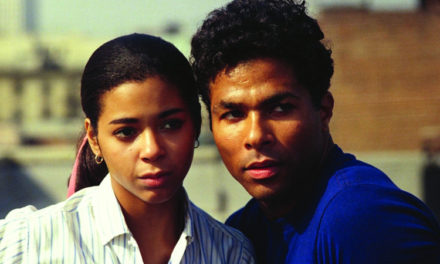 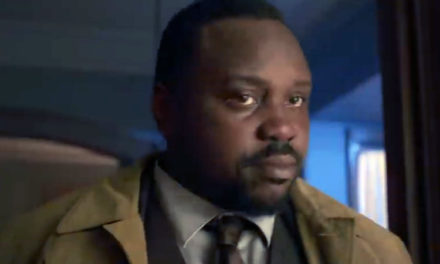 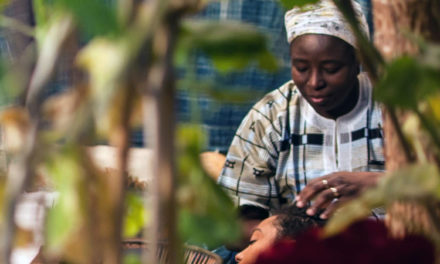 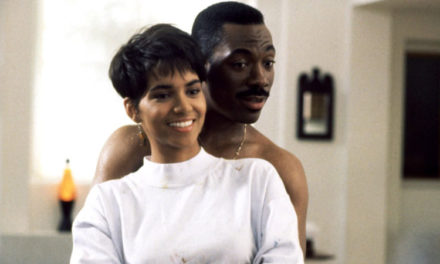