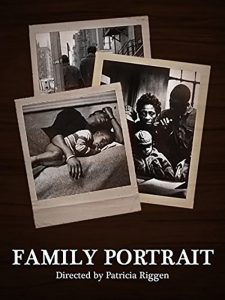 Synopsis: In 1968, Gordon Parks wrote an article on race and poverty for Life magazine. For his story, Parks photographed the Fontenelle family, a disenfranchised African American family of twelve living in extreme poverty in a small Harlem apartment. The American public’s response to the Life photo essay was so great that Parks worked with the magazine to purchase the family a home on Long Island. In Patricia Riggen’s moving and insightful documentary, Richard and Diana, the only surviving members of the family, render their own family portrait as they recount the challenges the family faced. Through interviews with Richard Fontenelle, Diana Nash and Gordon Parks, we meet two survivors in a family that has struggled confronting the social obstacles of racism, poverty, addiction, and AIDS.