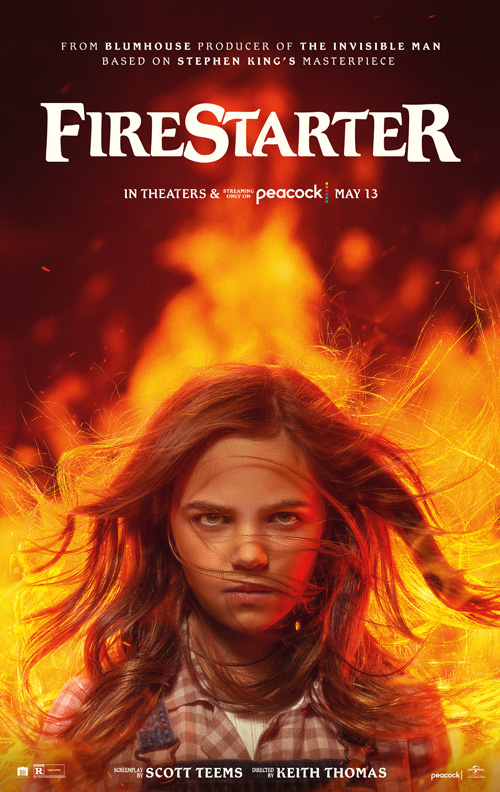 Synopsis: After being experimented on by a secret government entity called The Shop, Andy McGee develops psychic powers and meets the love of his life. Together they have a daughter with a power of her own and The Shop will stop at nothing to get them back. READ REVIEW