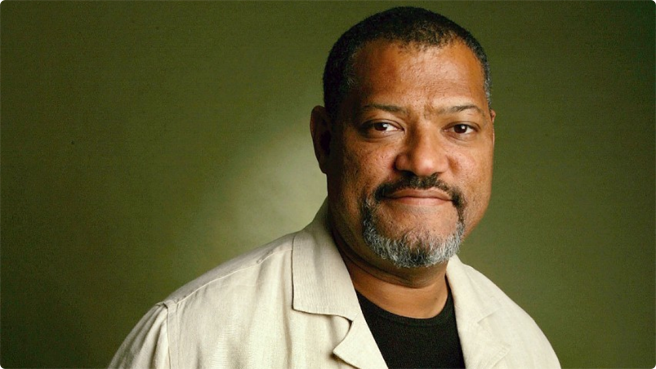 The Weinstein Company is in talks with Laurence Fishburne and Idris Elba to direct and star, respectively, in their long-gestating adaptation of Paulo Coelho’s bestselling novel The Alchemist. No deals have closed yet, but this is a passion project for both Harvey Weinstein and Fishburne. TWC is hoping to get this in front of cameras in 2016.

Coelho’s book is something of a publishing sensation, having sold more than 65 million copies in 56 different languages. It reputedly holds the Guinness world record for most translated work by a living author. The story centers on a young Spaniard who embarks on a quest to find a hidden treasure within the Egyptian pyramids.

The Brazilian author first sold rights in 1994 to Warner Bros for $250,000. As the project languished, Coelho unsuccessfully tried to buy back the rights, at one point event having a $2 million offer rebuffed. Fishburne eventually acquired the feature rights with indie banner A-Mark Entertainment from Warner Bros. In 2008, at the Cannes Film Festival, Weinstein announced he would be personally producing the the project. It was believed, but not confirmed, that TWC had acquired film rights from Fishburne and A-Mark for just under $3 million in a deal brokered by Paradigm, who also reps Fishburne.