Synopsis: This documentary follows the incidents of a single day in the life of a twelve-year old boy named Flavio, one of a family of ten living in the favela, a teeming shantytown in Rio de Janiero. It depicts the details, moods, and tensions which affect the boy who, though suffering from a serious illness, keeps the house going and represents a possible hope to his family. Based on an article in Life magazine with photographs by Gordon Parks.

Note: I didn’t find a trailer for this film or the film itself, but I did find a fascinating article about the subject on John Edwin Mason’s site. I believe they have a copy of the film at the Schomburg Center for Research in Black Culture. The above trailer is a clip of Parks talking about the photo essay. Premiered on WNET in 1964. 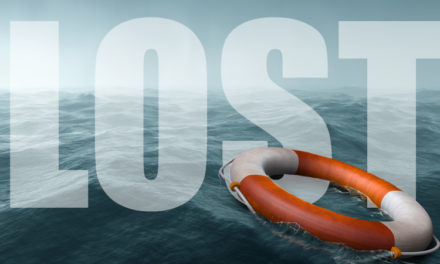 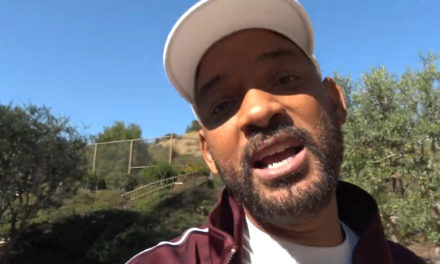 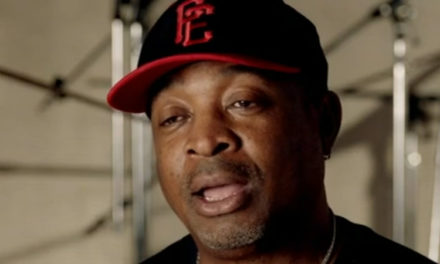 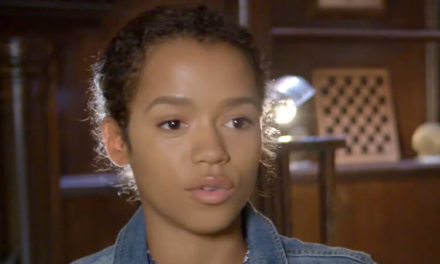