Focus Lands Down To A Sunless Sea 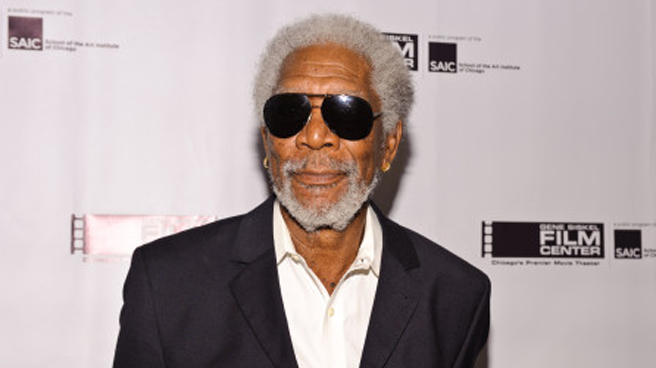 Focus Features has landed Down To A Sunless Sea, a script by David Gleeson that has Morgan Freeman attached to play one of the leads. It’s a big action film in the vein of Air Force One. Bruce Cohen and Revelations — Freeman and Lori McCreary’s company — are producing. The deal just closed. Will tell you more when I know it. It’s another plum project for Focus, whose Peter Schlessel won the most coveted title at Cannes, the Tom Ford-directed Nocturnal Animals, which will star Jake Gyllenhaal and Amy Adams. CAA brokered the package deal.