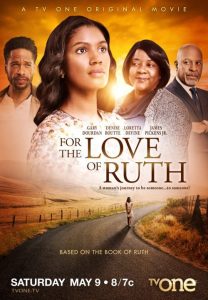 Synopsis: For The Love of Ruth follows the journey of Ruth Sommerling (Boutee), who, orphaned as a child and currently residing in a women’s shelter has lived a life filled with pain and disappointment. In rapid succession, Ruth marries Nicholas Marachond, but a dreadful accident leaves her widowed. Refusing to abandon the new family ties she’s formed, Ruth develops a close bond with Naomi Marachond (Devine). As the matriarch of the Marachond family, Naomi introduces Ruth to the fullness that a life filled with faith and loyalty presents. However, Naomi’s brother-in-law Stephen (Pickens Jr.) discourages this connection and voices his suspicion of Ruth’s intentions. Ultimately, the love she desired all her life is found in Naomi’s reclusive cousin, Braxton (Dourdan) who despite objections from others showers Ruth with an outpouring of love and kindness.

Note: Not sure if Jessica Pressley is actually in the film. She’s in my cast list but not in IMDB’s. 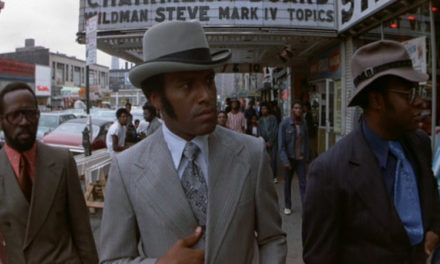 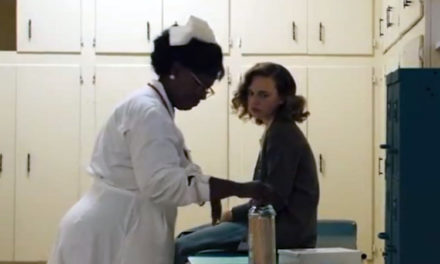 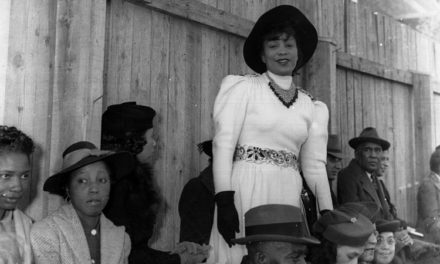 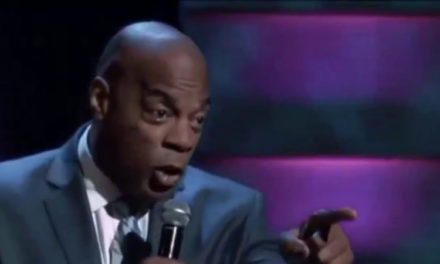