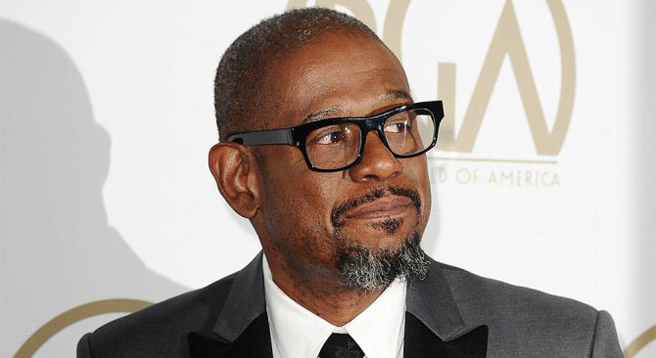 Forest Whitaker is in negotiations to join Amy Adams and Jeremy Renner in Paramount’s sci-fi drama “Story of Your Life.”

The movie is set in motion when alien crafts land around the world and an expert linguist, to be played by Adams, is recruited by the military to determine whether they come in peace or are a threat. As she learns to communicate with the aliens, she begins experiencing vivid flashbacks that become the key to unlocking the greater mystery about the true purpose of their visit.

Paramount picked up rights to U.S. and Canada at 2014’s Cannes Film Festival.

This is just one of several offers Whitaker has been juggling lately. Whitaker can be seen next in the Weinstein Co.’s boxing drama “Southpaw,” which is already generating Oscar buzz for Whitaker and his co-star Jake Gyllenhaal.

He is repped by WME and Brillstein Entertainment. 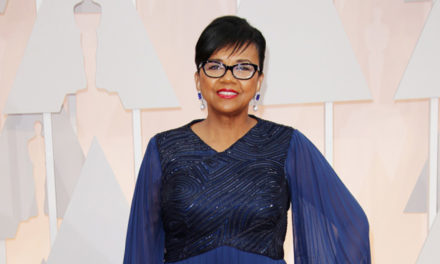 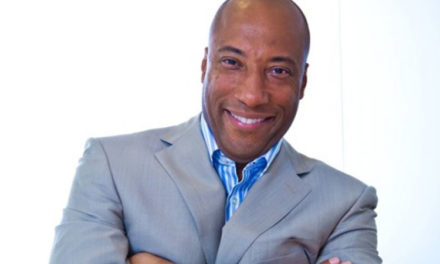 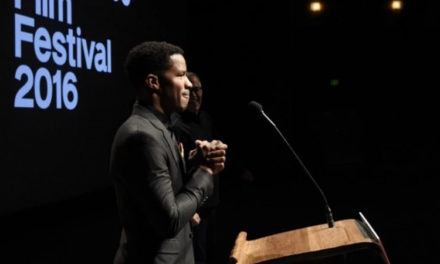