Gabrielle Union on Finally Getting Oscar Buzz for ‘The Inspection’ 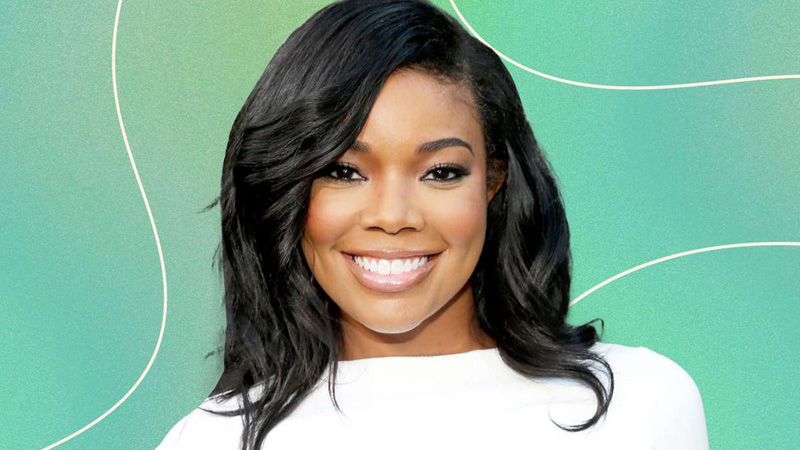 Gabrielle Union is receiving the best reviews of her career in A24’s “The Inspection” — showing it’s never too late to make your mark on Hollywood. “I thought it was late for me,” she tells Variety‘s Awards Circuit Podcast. “I’m being treated like the ingenue I probably should have been treated as after ‘Bad Boys 2.’ Your strength, power, ability, and beauty, it doesn’t diminish with age, it shifts. As long as you’re not fighting the shift, it can be a beautiful second, third, fourth, or fifth chapter. My grandmother lived to be 110 and was on [Phil] ‘Donahue.’ I’m looking at the next 50-60 years.”

On this episode of the award-winning Variety Awards Circuit Podcast, we talk with Union, who was recently nominated for Gotham and Independent Spirit Awards thanks to her work in Elegance Bratton’s film “The Inspection.” She discusses her advocacy work for LGBTQ rights, what’s next for her and even weighs on some of the media obsessions including “The Slap” at last year’s Oscars ceremony. Listen below:

“The Inspection” tells the story of Ellis French (Jeremy Pope), a young, gay Black man, rejected by his mother Inez (Union). With few options for his future, he decides to join the Marines, doing whatever it takes to succeed in a system that would cast him aside.

Standing proudly next to Pope is a career-best turn from Union as French’s mother, a homophobic prison guard that can’t accept him for who he is. She channels a bit of Mo’Nique’s Oscar-winning turn in “Precious,” and with the right backing and already off to a strong start, she’s a contender to receive her first Academy Award nom for best supporting actress.

Union is unapologetically herself and doesn’t care about what her naysayers say when she’s standing up for the ones she loves. “Those group of bigots that wouldn’t spit in my direction if I was on fire? Those people? I can’t care about them. Because I would never be able to live with myself, is if I said nothing. And watch as my child, and a lot of children, old and young, suffer.”

In a divided era of culture and politics, Variety asked Union to weigh in on how Will Smith and Chris Rock could possibly reconcile following the slap during last year’s telecast. Union has worked with both actors on separate previous films such as “Bad Boys II” and “Top Five.”

“I think Chris and Will are two grown-ass people, who had a moment that was public, that probably should have happened 25 years ago, and it just festered, and it spilled over,” she shares. “Unfortunate timing. Whatever I might say to Will or Chris, I would say to them directly. But to the rest of us, there was a lot of hand-wringing and op-eds about the violence. But then eerie silence that reminded me of when there was all of this heartache, justifiable, about the gorilla, Harambe, in Cincinnati, but zero said about innocent Black and Brown people slaughtered in the street by the state. It’s the same group of people talking about two very wealthy men.”

Union is ready to take on the world, and a recent trip to Africa with her family transformed her. “I know that I’m just beginning. I do believe I found my superhero origin story.”

Also in this episode, actor Claire Foy talks about the complexities of her role and working with a dynamic ensemble of women in Sarah Polley’s emotional drama “Women Talking” from MGM and United Artists Releasing.

In addition, the roundtable discusses the latest shake-up at Disney that sees the return of Bob Iger as CEO and the ousting of Bob Chapek after a tumultuous year of scrutiny.