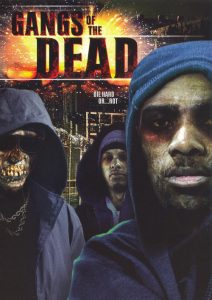 Synopsis: When a meteorite containing a zombie-spawning spore crashes in the City of Angels, the survivors of the impact must put aside their differences in order to fend off the flesh-eating masses in this tale of urban apocalypse starring Phantasm’s Reggis Banister. As two rival gangs converge on an empty Los Angeles warehouse, the stage is set for violence and mayhem. But this isn’t any ordinary gang fight, because these thugs have an unearthly taste for human flesh. Now, if they have any hope of fending off the advancing horde of the undead, the toughest gangsters in the neighborhood will have to put their differences with the LAPD aside long enough to aim for the head and formulate a solid escape plan.

Note: This movie appears under two different names “Gangs of the Dead (2006) and Last Rites (2007), with two different release dates June 30, 2006 (theatrical) and May 1, 2007 (video/streaming). I saw it under the title “Gangs of the Dead” so I’m going with that one. Also, it has a cooler poster. I haven’t found a trailer under either title. 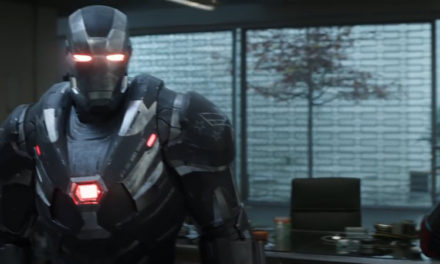 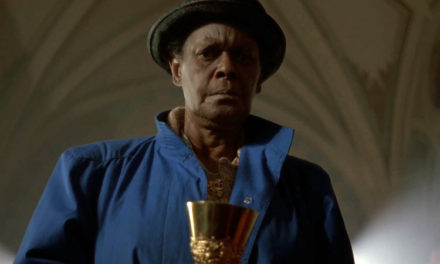 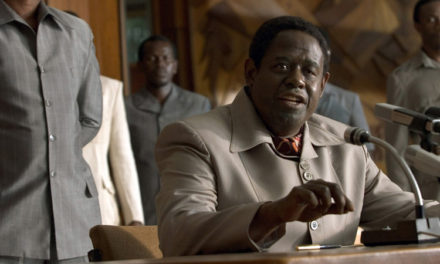 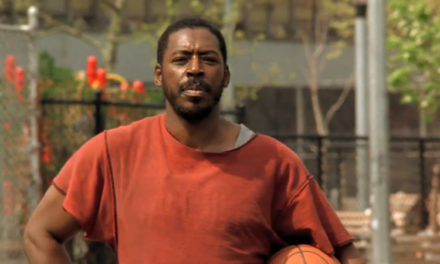