George C. Wolfe | The Film That Lit My Fuse 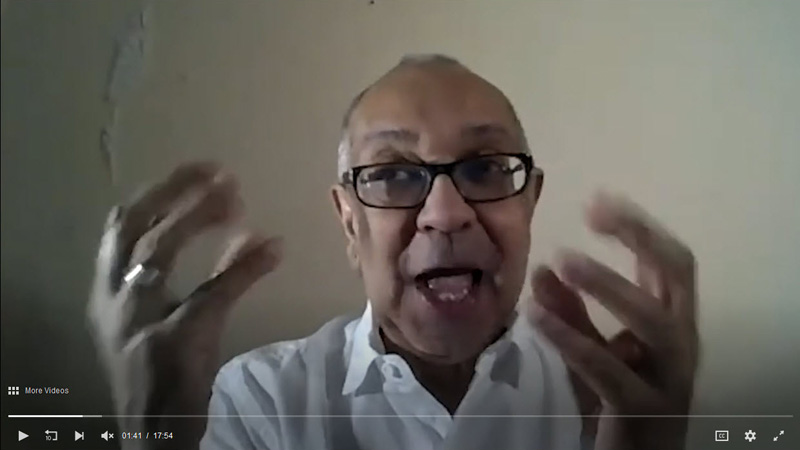 The Film That Lit My Fuse is a Deadline video series that aims to provide an antidote to headlines about industry uncertainty by swinging the conversation back to the creative ambitions, formative influences, and inspirations of some of today’s great screen artists.

Every installment asks the same five questions. Today’s subject is George C. Wolfe, the playwright and award winning director of stage and screen. Wolfe, who is in the center of the Oscar race for directing the screen adaptation of the August Wilson play Ma Rainey’s Black Bottom that features towering performances by Viola Davis and the late Chadwick Boseman, won a Tony Award for directing Angels in America: Millennium Approaches and one for Bring in ‘da Noise/Bring in ‘da Funk. He was Artistic Director of The Public Theater in New York and his other stage triumphs include Jelly’s Last Jam and Topdog/Underdog, Suzan-Lori Parks’ Pulitzer winning play. He turned his storytelling to the screen, beginning with Lackawanna Blues for HBO which led him to the Richard Gere-Diane Lane-starrer Nights in Rodanthe, He was inducted into the American Theater Hall of Fame, and came back to the stage to direct Denzel Washington in a Broadway revival of Eugene O’Neill’s The Iceman Cometh. Here, he explains the inspirations that brought him to this place.