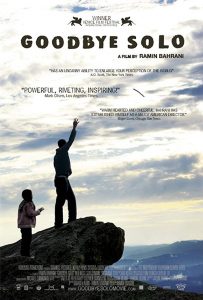 Synopsis: On the lonely roads of Winston-Salem, North Carolina, two men forge an improbable friendship that will change both of their lives forever. Solo is a Senegalese cab driver working to provide a better life for his young family. William is a tough Southern good ol’ boy with a lifetime of regrets. One man’s American dream is just beginning, while the other’s is quickly winding down. But despite their differences, both men soon realize they need each other more than either is willing to admit. Through this unlikely but unforgettable friendship, GOODBYE SOLO deftly explores the passing of a generation as well as the rapidly changing face of America.

Note: Premiered at the Venice Film Festival on August 31, 2008. I need to watch this film to better identify people. 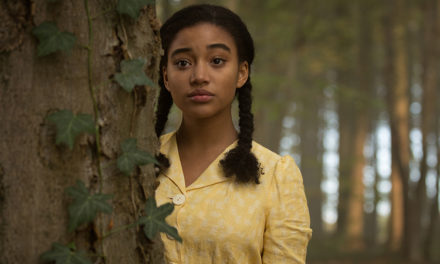 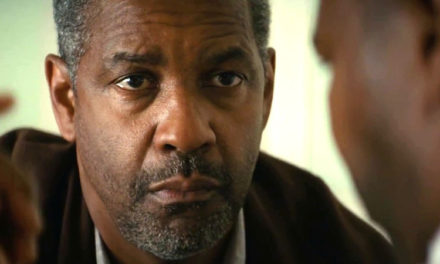 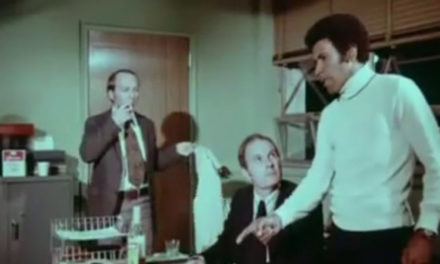 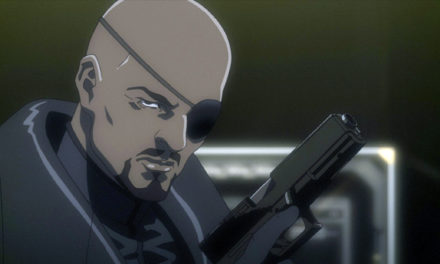