Synopsis: Guru centers on a man who, after being dumped by his fiancee, develops a mysterious power that allows him to read women’s minds. Overwhelmed by this unexpected insight, he takes to the internet with a gender-based rant that goes viral and sets him up as a relationship guru. With his new power, he is quickly recruited into a global scheme for a mysterious international corporation.

Note: Yassine Azzouzz made a short film named Guru in 2014. According to THR, the film was screened privately at the Cannes Film Festival in 2017 but I didn’t find any other info about it. The film is not listed on IMDB. 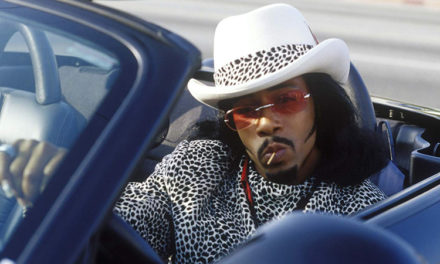 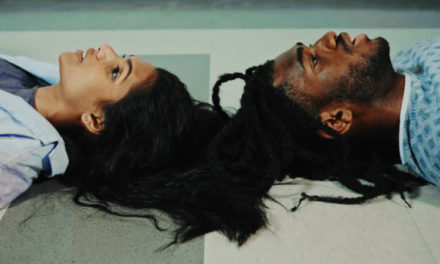 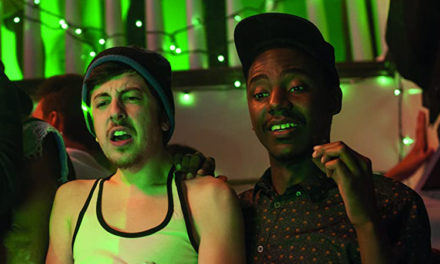