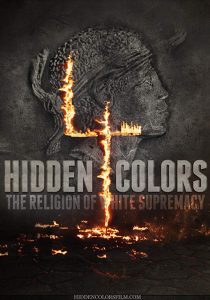 Synopsis: Hidden Colors is a documentary about the real and untold history of people of color around the globe. This film discusses some of the reasons the contributions of African and aboriginal people have been left out of the pages of history. Traveling around the country, the film features scholars, historians, and social commentators who uncovered such amazing facts about things such as: The original image of Christ; The true story about the Moors; The original people of Asia; The great west African empires; The presence of Africans in America before Columbus; The real reason slavery was ended and much more.