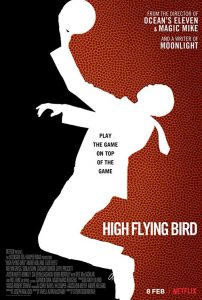 Synopsis: A sports agent pitches a rookie basketball client on an intriguing and controversial business opportunity during a lockout.

Note: The film was picked up by Netflix.