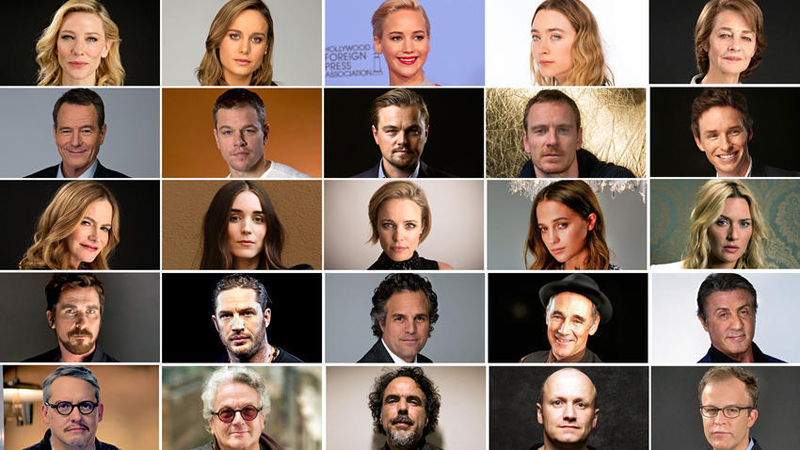 Hollywood’s failure to present more diverse casts in movies and television is potentially costing the industry billions of dollars, according to a new report issued by the Ralph J. Bunche Center for African American Studies at UCLA.

The report, “2016 Hollywood Diversity Report: Business as Usual?,” showed that films and television shows with casts that roughly reflect the nation’s racial and ethnic diversity posted the highest box office and ratings numbers on average.

“Yet the industry’s homogenous corps of decision makers made relatively few of these types of diverse projects, potentially leaving billions in revenue on the table,” said Dr. Darnell Hunt, chairman of the center.

The report is the third in three years from Hunt. It reveals that the nation consisted nearly 40% of minorities in 2014 — the last year examined — and will only become increasingly so in the coming years, with a majority minority by 2043.

“Absent some significant change in Hollywood’s business-as-usual practices, the disconnect documented in earlier reports in this series will only widen,” he said.

The report was published Thursday — three days after a blistering report scolding Hollywood for being a “straight, white boys’ club,” according to the Media, Diversity and Social Change Initiative at USC’s Annenberg School for Communication and Journalism. That report examined 109 movies and 306 broadcast, cable and digital series, and found that a third of speaking characters were female, less than 30% were from minority groups and a mere 2% were lesbian, gay, bisexual or transgender.

The two research reports are being released the week of the 88th Academy Awards — which has generated widespread complaints that people of color were overlooked in the major acting and directing categories when nominations were announced on Jan. 14.

“The #OscarsSoWhite uproar is but a contemporary expression of the longstanding frustration among many with business as usual at the film Academy,” Hunt wrote in the report.

“Members of the film and television academies each year come together in elaborate ceremonies to celebrate excellence in their respective fields. But as the previous reports in this series have documented, the accolades bestowed are typically rather short on meaningful recognition of talent of color or of the kinds of stories that are more likely to emanate from their communities. Instead, the people and projects recognized are usually just awkward reflections of an industry and Academy memberships that are overwhelming white and male.”

The UCLA report examines patterns in 2014 films and in television during the 2013-14 season.

“In 2014, people of color purchased 46% of all movie tickets sold in the United States,” the report said. “Latinos were particularly well represented among minority ticket buyers. Though the group constituted only about 18% of the U.S. population in 2014, they accounted for 25% of all frequent moviegoers.”

“Because minorities collectively accounted for 37.9% of the U.S. population in 2014, they were underrepresented by a factor of nearly 3 to 1 among lead roles in the films examined for that year,” Hunt wrote. “Still, this was an improvement over minorities’ share of lead film roles in 2011 (10.5%), which corresponded to under-representation by a factor of nearly 4 to 1.”

Hunt called the the ongoing under-representation a “multi-dimensional” problem that will require interventions on every front.

“But meaningful interventions have been slow to emerge because of a latent conflict between individual and institutional interests,” he added.

“That is, the white males who dominate positions of power in this lucrative yet risky industry are motivated to make what they perceive are safe choices that will serve their own personal interests. Rather than share the power to develop and greenlight projects with others who look more like the emerging America, they continue to produce more of the same, denying increasingly diverse audiences the content they crave. Institutional interests thus suffer as billions are left on the table.”

“At nearly 40% of the nation’s population and growing, people of color are overrepresented among Hollywood’s audiences,” the report said.

“Indeed, most of the movie tickets for four of the top 10 films in 2014 were purchased by people of color. Similarly, viewer ratings and social-media engagement demonstrate that people of color now make up arguably the most important segment of the television audience. But these audience realities seem oblivious to Hollywood industry powerbrokers. The very people best situated to help them connect with today’s (and tomorrow’s) audiences are hardly at the table.”

Hunt acknowledged the recent moves by AMPAS to boost diversity in its membership and ABC’s naming of Channing Dungey as the first African-American woman to head a network division.

“Only time will tell if these important developments define the leading edge of a long-overdue, new normal for the Hollywood industry,” he added. 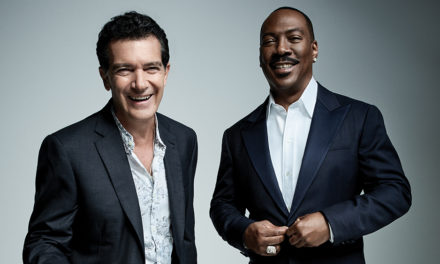 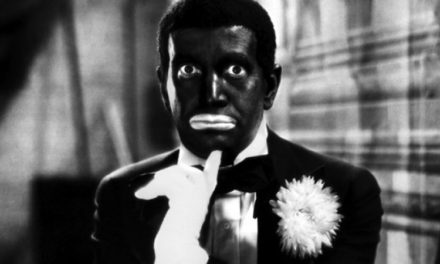 A Crash Course on Blackface 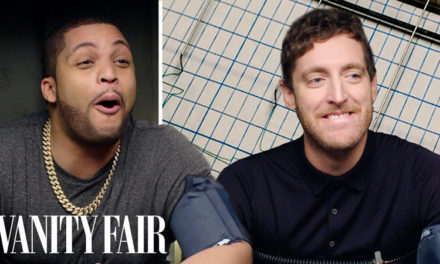 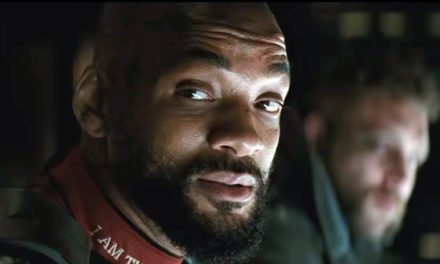 Why Will Smith Chose Suicide Squad Over Independence Day 2