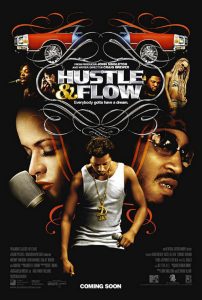 Synopsis: With help from his friends, a Memphis pimp in a mid-life crisis attempts to become a successful hip-hop emcee.

Note: Produced by John Singleton. Also I have the names of all of the people in the choir, I just don’t know who is who. 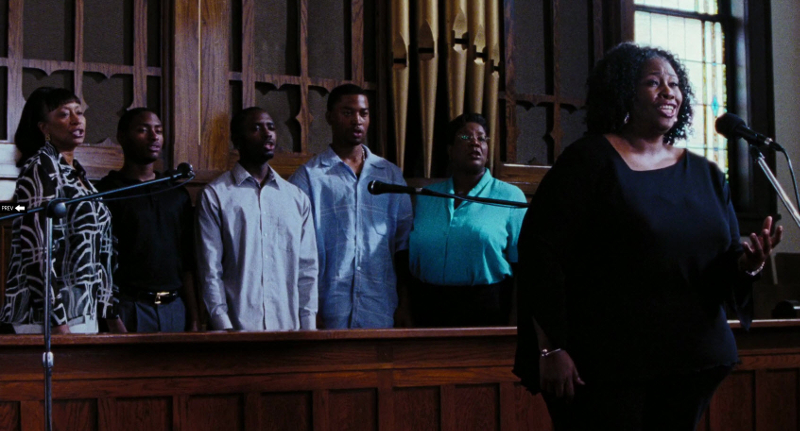 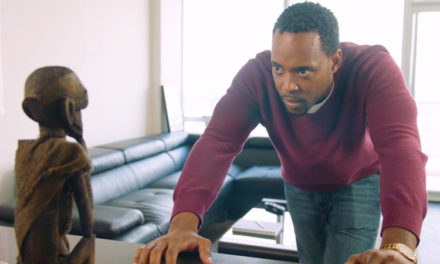 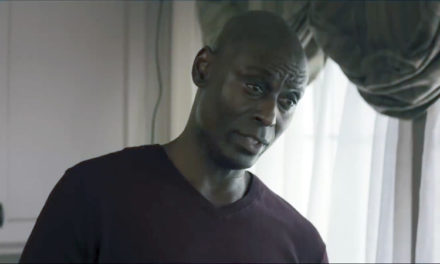 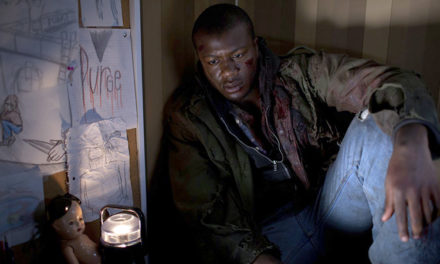