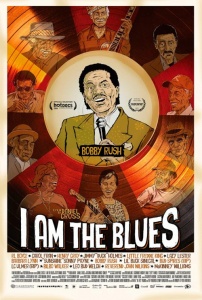 Synopsis: A tour of the juke joints and other venues of the legendary Chitlin Circuit in the Mississippi Delta, including performances by aging blues musicians in their eighties who used to play the circuit.

Note: The film originally premiered at the IDFA Festival in the Netherlands, November 20, 2015.