Idris Elba says a Luther movie is ‘close’ to happening 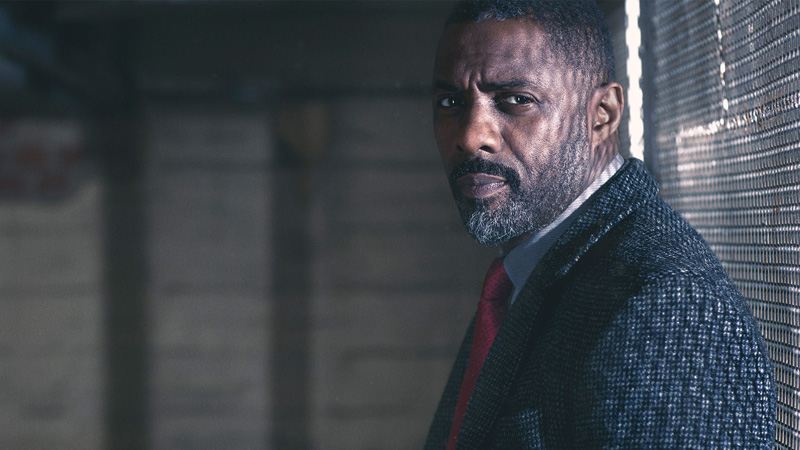 The actor is determined to bring his signature character Detective John Luther to the big screen.

Idris Elba is ready to bring his signature character to the big screen.

Over five seasons and 10 years, the movie star has made it a priority to continue to revisit the BBC drama Luther and troubled Detective John Luther, but Elba’s hope for a Luther film may finally be coming to fruition.

“There isn’t a real format plan for Luther at the moment,” he said during a Zoom Q&A for his other TV show In The Long Run, according to Sky News. “I’ve made it very clear that I’d like to see Luther come back as a film. And I can tell you this, that we are this close to making a film of Luther.”

Speaking to EW last year about Luther season 5, which returned after a four-year hiatus, Elba called his flawed detective “one of those career characters.” “I’ve been addicted to the lifestyle and expressive nature of Luther for a while,” he admits, while adding that the dark nature of the series takes it’s toll. “I always find myself needing therapy both before and after I play him. Afterwards, I need a nice break, I get to reset, it’s often when I make really good music or DJ great sets, because I’ve been in such a dark place for a long time that it’s nice to get out.”

Season 5 marked the return of the mouse to Elba’s cat in Ruth Wilson’s serial killer Alice Morgan. The previously presumed dead character was back to cause more trouble for Luther, only to [spoiler alert] seemingly meet her end again — despite her body quickly disappearing. In the end, Luther found himself arrested, with Elba believing “it’s hard to say” what’s next.

“I feel like John has to make some decision in jail,” Elba teased. “It’s quite clear that it would be very difficult for him to be a policeman moving forward. I think that’s a great setup for a movie. The last few seasons have been more like mini-movies, and film allows us to now have more dramatic pin points moments that are slightly more compressed and it’s a bigger but smaller dose of Luther.” 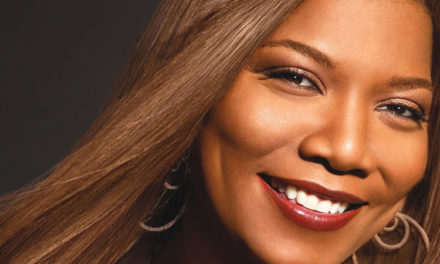 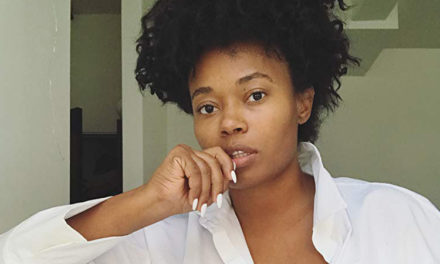 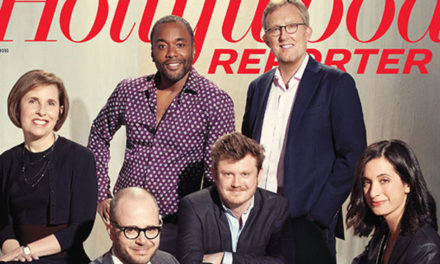 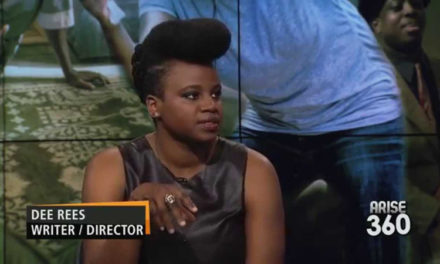