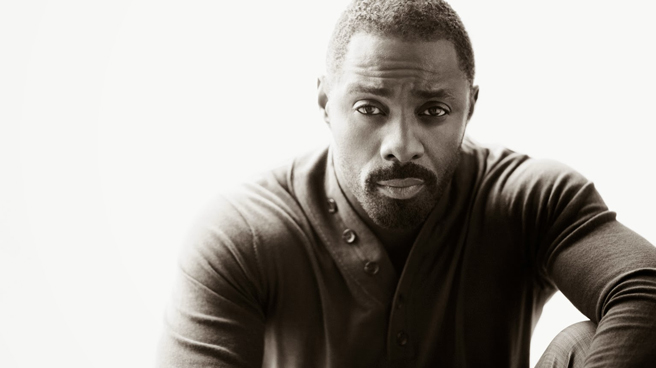 In the spring, we learned that Idris Elba had joined the cast of the next “Star Trek” movie (the 3rd one), playing a villain, although, since then, details on who this villain is have been kept tightly underwraps, so we still don’t know much about the character.

“Star Trek” universe experts speculated, based on the history of the franchise, that he may be a Klingon, meaning he’ll be underneath lots of makeup and prosthetics. Although co-writer and co-star of the movie, Simon Pegg, confirmed himself that Elba would not be playing a Klingon.

But in a new interview with MTV, published on Friday, Elba, while doing press for his next film “Beasts of No Nation” (which will be out in October), shared the following about his role in “Star Trek Beyond” (as the new film will be titled), stating: “Simon [Pegg] and the team have written a very interesting, complex journey for my character… You’ve never seen me play a character like this.”

The actor added: “I think ’Star Trek’ has prided themselves as being quite classic when it comes to villains, like ’he’s a guy who wants to end the world,’ there’s no doubt about that. But in this version of the film, there’s a slightly different twist to that… It’s quite an interesting journey, which I think is groundbreaking for the franchise. But, it still keeps with the ’classic bad guy is a classic bad guy’ tone.”

And he ended with: “It’s been hard work. I’ve been doing 18-hour days. It’s tough work, but I’m looking forward to people seeing this film.”

So, with words like “interesting,” “complex,” “groundbreaking,” “you’ve never seen me play a character like this,” and “classic bad guy” who wants to “end the world,” as well as what he says about putting in 18-hour days of “tough work,” it all sounds like this is quite a character he’s playing in the movie, doesn’t it? One that maybe gets you excited at all the possibilities here… but we have a little while to wait until we find out with certainty, since the movie isn’t set for release until July 2016.

Previously, when asked about Elba’s involvement, Pegg said he was writing what will be an original character, not from the existing “Star Trek” universe that we’re all already familiar with – so it’s no one even “Star Trek” experts will know: “Idris is an extraordinary actor and we’re trying to write him a kick-ass role,” Pegg added.

Elba is certainly busy these days, with a film adaptation of author Marc Olden’s 1978 thriller “Poe Must Die,” the Paris-set thriller ‘Bastille Day,’ Harmony Korine’s revenge thriller “The Trap,” another season of “Luther,” and more (including his musical and other TV interests), all on the way. 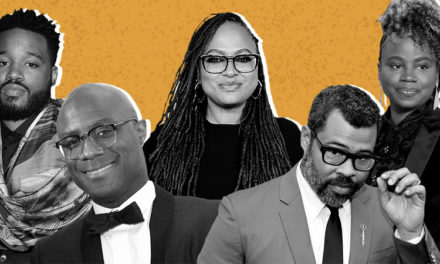 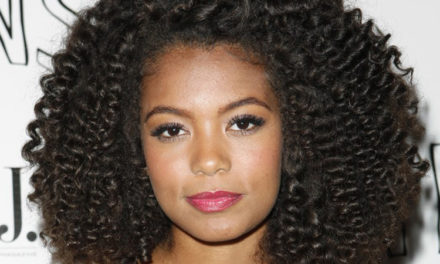 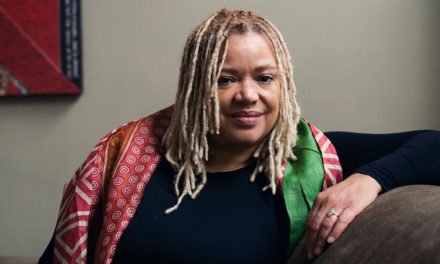