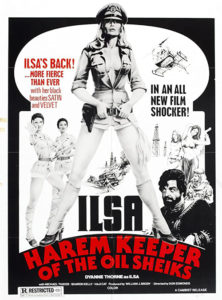 Synopsis: Finding a new employer, and looking not a day older since the end of World War II, Ilsa works for an Arab sheik who enjoys importing females to use as sex slaves. An American millionaire’s daughter, a movie star, and an attractive equestrienne are among his latest victims. 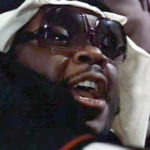 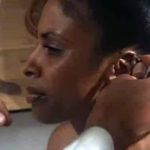 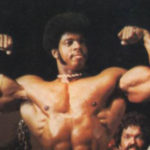