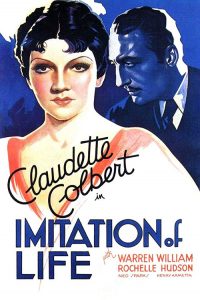 Synopsis: A struggling widow and her daughter take in a black housekeeper and her fair-skinned daughter; the two women start a successful business, but face familial, identity, and racial issues along the way.

Note: The girl playing Peola at age 4 doesn’t look black but the actress Sebie Hendricks is listed as negro in the 1940 census. Also, the girl who plays Peola age 10 (Dorothy Black) doesn’t appear to be black. Edna Bowdoin’s character is listed as “Black Secretary”, but I didn’t find a secretary in the film, only the assistant to the doctor but there was no listing for a nurse. Bessie Lyle and Hayes Robinson are people at the funeral but there are so many people there, I can’t figure out exactly who they are. 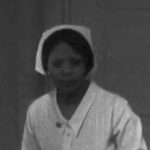