In the Zoo with Dwayne “The Rock” Johnson

The walking condom full of walnuts chats to ZOO about surviving earthquakes, killing his daughter’s boyfriends, cheat foods and his bedroom skills…

G’day Dwayne. How was the San Adreas shoot?

It was a great experience. We were in Australia, shooting there at Village Roadshow [Gold Coast]. They have the biggest tank built in all of Australia, one of the biggest in the world, second behind the one in Mexico, I believe.

Were you impressed with the final result?

I’ve never made a movie in this genre where it’s a natural disaster film. So the anxiety is heightened every day because of the content. Brad Peyton, our director, really stepped up to the plate of immersing an audience into a captivating scenario. I saw the movie for the very first time last night and I was really blown away.

Did you do most of your own stunts?

Yeah, I pretty much did everything. Everything was shot in-camera, so the only time that we used visual effects is the effect shots to augment and extend a shot. We built a five-storey building, submerged it in this tank and it was really incredible. So I was able to do all my own stunts. You want to immerse the audience and not do a lot of cutaways, and I was crazy enough to do all that stuff.

Ever been in an earthquake when you’ve been in LA?

Yeah, it’s scary. It’s terrifying. We were very fortunate because it was a small earthquake but I know people who ve been through big ones and it’s
a terrifying experience.

After all your action movies, would you hero it up if there was a big quake?

Not quite to the extent I do in the movie.

Has anything happened to you in real life that was so scary you had to keep telling yourself “it’s not a movie this time”?

Yeah, when I was a teenager getting arrested all the time. That wasn’t a good time.

Does it change your approach to acting knowing the film’s going to be 3D?

That’s a great question because you always want to make sure if you’re going to make a movie and you know that it’s not being made for 3D then you’re going to convert it. That’s different, you live in the scenes. When you make a movie like San Andreas where scope and depth is so important when a tsunami hits here, a building falls down there — elements based around 3D — it changes your perspective in terms of performance because you have to be aware of where you’re at in relation to the 3D shooting.

Everything and anything. Anything we’d all do for our loves ones.

What about from boyfriends?

Well, it’s not a matter of keeping her safe from boyfriends — it’s a matter of me killing them!

“Making love to The Rock would be the best 60 seconds of a girl’s life!”

So, sounds like no romance for your daughter. Ever. What’s your ideal romantic day?

A beautiful dinner, a bottle of wine, amazing food, amazing company. I’d break out my guitar. I’d play. I’d sing. Then we’d make sweet love — it’d be the best 60 seconds of her life, and then we’d go to bed.

I went to school here and I’ve been here ever since. I just love Miami; the flavour, the culture. But when it gets too crazy and busy I live a little bit more up north. We
have a property about an hour away where it’s quiet. It’s a horse community with ranches and farms.

You seem pretty ageless these days and you just keep looking fitter. What’s your secret?

You’ve got to exfoliate your skin. That’s important. Some guys don’t know what I’m talking about. Tequila is also very important.

There are always fitness fads. Do you change things up in your routines or stick to what you know?

I’m always open to change, but in terms of exercise I just keep it basic. You can’t go wrong with the basics.

Oh man, I like pizza. I’m a pizza guy. Down where I live there’s a lot of great mom-and-pop pizza places and those are always the best ones.

Do you backslide much?

Depends how strict I am. Right now I’m preparing for a role — I’m doing an action comedy with Kevin Hart where I play a CIA operative. I’m leaning up a little bit so I’m a bit more strict in my diet. 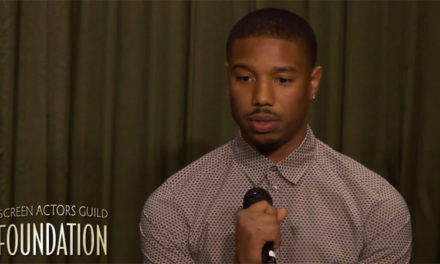 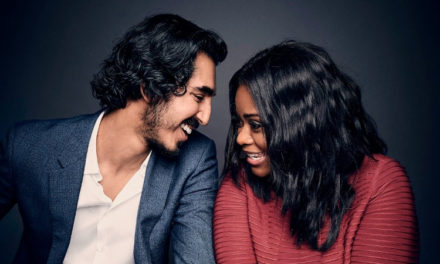 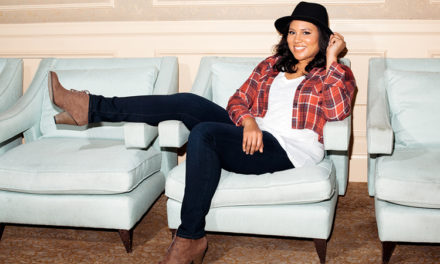 Tracy Oliver talks about writing for Black women and being committed 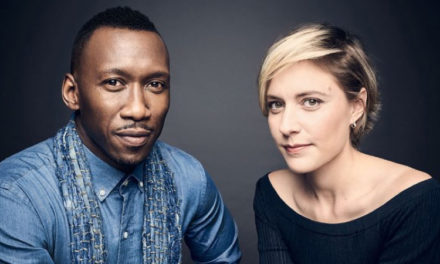