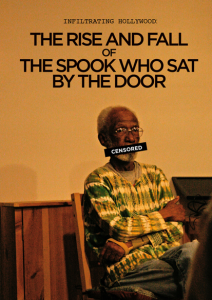 Synopsis: Infiltrating Hollywood: The Rise and Fall of the Spook Who Sat by the Door is an independent documentary on the controversial and FBI repressed 1973 black film The Spook Who Sat By the Door. The Spook Who Sat by The Door is widely hailed as a cult classic and one of the most important underground black productions of the era. Based on Sam Greenlee’s 1969 novel, a political satire and semi autobiography, the book imagined a world not very far from reality, in which integration would often occur due to the desire of organizations to appear politically correct, and not because of the belief in African American capability. In the narrative, political race baiting allows a black man to be begrudgingly trained as a CIA agent. This politicized but underground “Spook” would then use the white perception of black simplicity and inadequacy to turn the tables on the establishment and challenge the oppressive forces in his community. The Spook also urged African Americans to realize that the source of their repression existed both inside and outside of the black community. It encouraged blacks to shake off these mental and physical shackles and take back control of their lives.

Sam Greenlee wrote a screenplay based on his novel and with actor/director Ivan Dixon sought to produce the film version of his novel. The film faced numerous obstacles including little to no budget and the denial of film permits to shoot in the city of Chicago, the primary location of the novel. On the other hand Sam, Ivan and their cast and crew also experienced the incredible support of African American Mayor Richard Hatcher and the city of Gary, Indiana who stepped in when Chicago Mayor Richard Daley rejected the production of the film within his city limits. 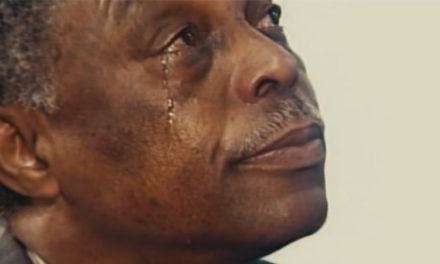 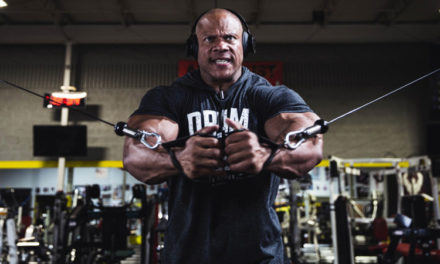 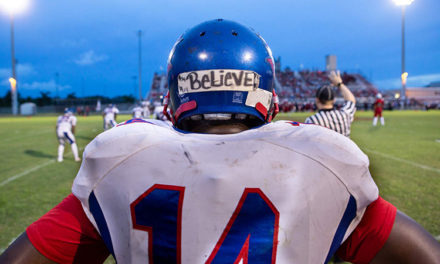 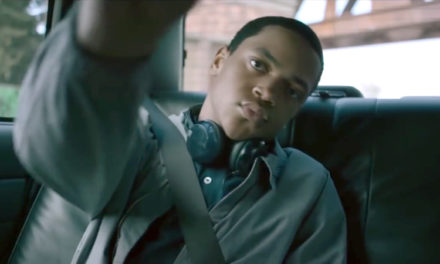