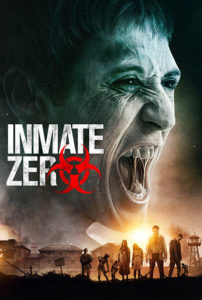 Synopsis: When medical trials are pushed to their limits, the most extreme tests end up on St. Leonards Island in the north Atlantic – a re-purposed prison for some of the world’s most violent criminals. But when one experiment goes wrong, the entire island becomes a terrifying, disease riddled maze for desperate survivors.

Note: Original title “Patients of a Saint”. Cherry-Rosa Cullen is in the IMDB cast list but not in the movie’s cast list. Above is a combination of both. Not sure why Leon Black was missing from the IMDB cast list. He’s in several scenes and has speaking lines. 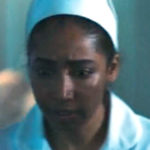 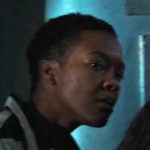