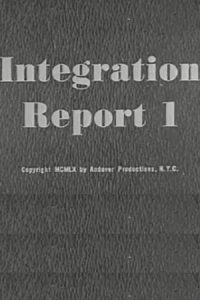 Synopsis: A survey film that chronicles the civil rights struggle of the late 1950s. The film featured many individuals who would later become influential figures in the Civil Rights Movement, such as Martin Luther King Jr., Bayard Rustin, Andrew Young and many others.

Note: I did not an official release date for this.