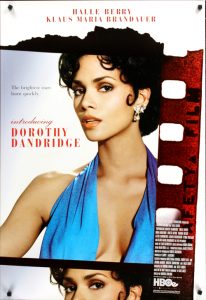 Synopsis: This biography of Dorothy Dandridge follows her career through early days on the club circuit with her sister to her turn in movies, including becoming the first black actress to win a Best Actress Nomination in 1954 for “Carmen Jones”, to her final demise to prescription drugs, which was debated whether it was suicide or accidental. Brent Spiner plays her faithful manager who stood beside her through all of the roller coaster of her career. The film also examines her love affair with director Otto Preminger, which is shown to have probably initially helped her career, but later probably led her to some wrong decisions. The film also examines 50’s racism as the black star is not permitted to use white bathrooms or the Vegas pool. In the first situation, she was given a bathroom cup to pee in. In the second situation, the hotel drained the pool and scrubbed it after she dared put her foot in the water. 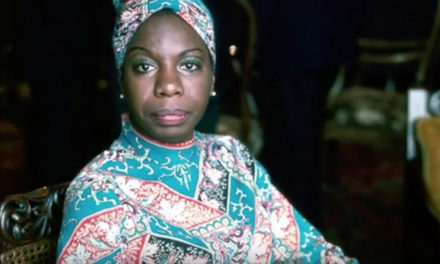 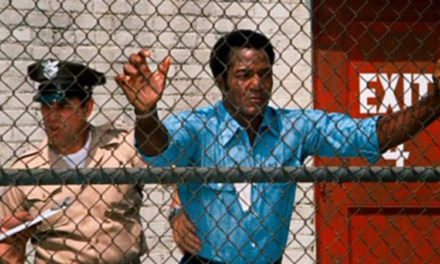 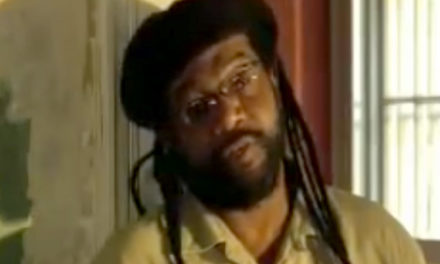