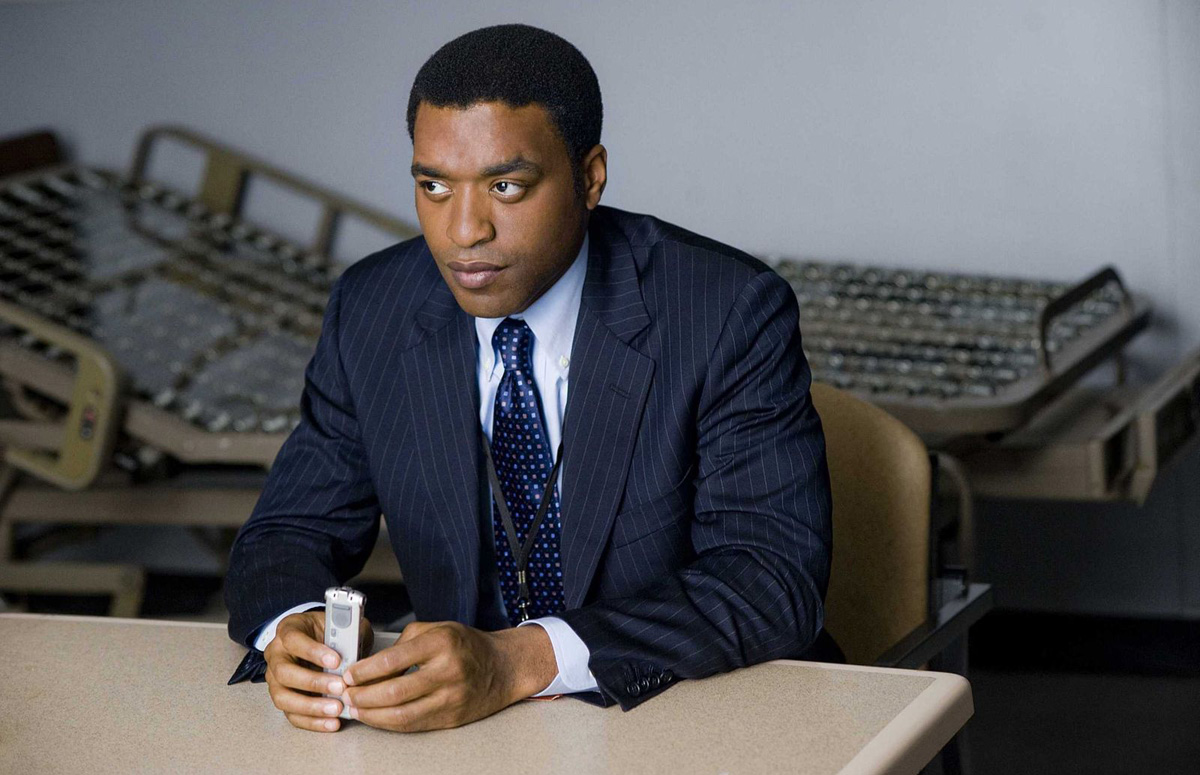 After watching QUANTUM OF SOLACE, I came to the realization that no matter who’s writing or directing a James Bond movie, the natural tendency is to revert back to the more traditional Bonds. The over the top villains, the womanizing, the exaggerated stunts; they’re all staples in the Bond franchise and if you don’t like it, you shouldn’t be watching a Bond film. The only way we’re going to get away from that is if you throw a meteor size rock into the Bond mythology and what better way to shake it up than with an African American James Bond?

You may be saying “but Craig is awesome, let’s not think that far in advance”. And yes, I would have to partially agree with you; Craig is in fact, awesome. However, most actors start to wear out their welcomes after two or three films and I have no reason to believe Craig won’t do the same. It’s not always the actor’s fault. Maybe the writers don’t know what to do anymore or maybe everyone just gets lazy, but I don’t think we’ll ever have an actor play Bond in more than four films again, if that many. So now is the perfect time to start brainstorming on who should play the next Bond.

For the most part, I’ve been opposed to changing the race of any iconic character. Not because one race can “act” better than any other, but because a character’s race is often very closely associated with who that character is. With Bond, it doesn’t matter what he looks like, or where he came from, or what he has done in his past up to the point we catch up with him. It’s about the gadgets, guns and girls. I’m pretty sure every race loves gadgets, guns and girls to some degree. I’ll admit that rarely does changing up the races to an iconic character work. Heck, they made the Honeymooners black and everyone freaked out. But Bond transpires race and his skin color is not what defines him. There’s a life lesson in there somewhere.

Of course, when going through the list of African-American actors that could pull off the James Bond character, I don’t think we have a large talent pool to choose from. But Chiwetel Ejiofor is the person that comes to mind. He has the charm and charisma to pull off the spy character with ease. His turn in SERENITY first brought up images of James Bond, although with more of an evil twist than what we want to see in Bond. I’m sure there are plenty of other black actors that could play the part, they just need to be given the chance.

If Craig’s Bond has proven anything, it’s just as important to have a talented director and a good script as it is to have a Bond that “looks” the part. To be honest, Daniel Craig might be British, but he looks Russian. A lot of people were skeptical when he was announced as the new Bond and now those same people think he’s the best Bond we’ve seen. Opening the physical requirements of Bond to all races is a step in the right direction and I think we, as a society, are ready to embrace the change. 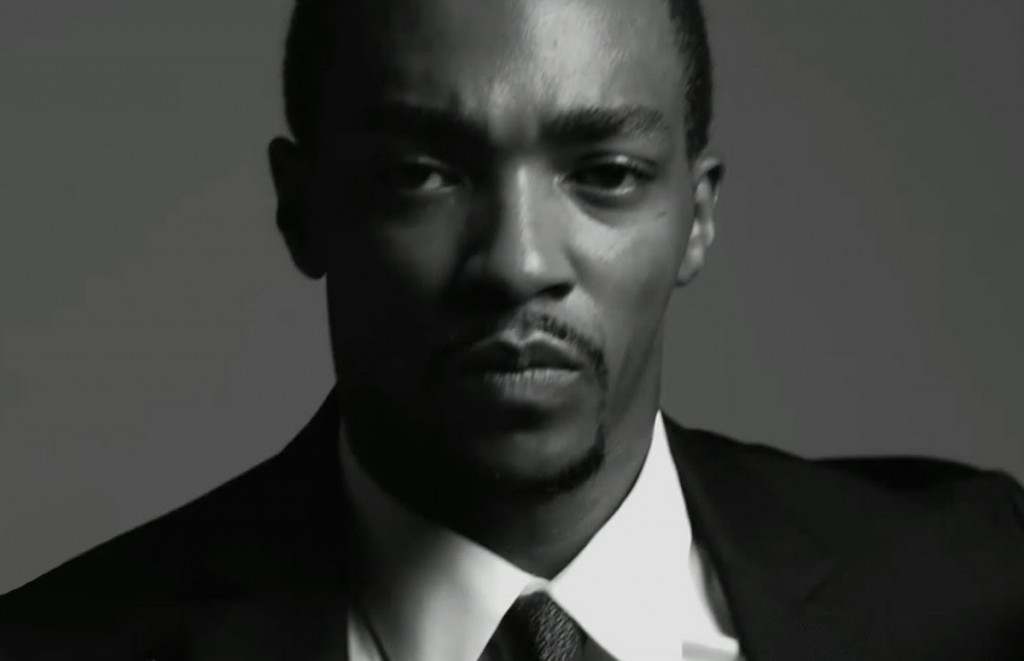 10. Anthony Mackie would look good in the suit and can act, but he might be too American to be a good Black Bond. Nonetheless, I would like to see him audition. 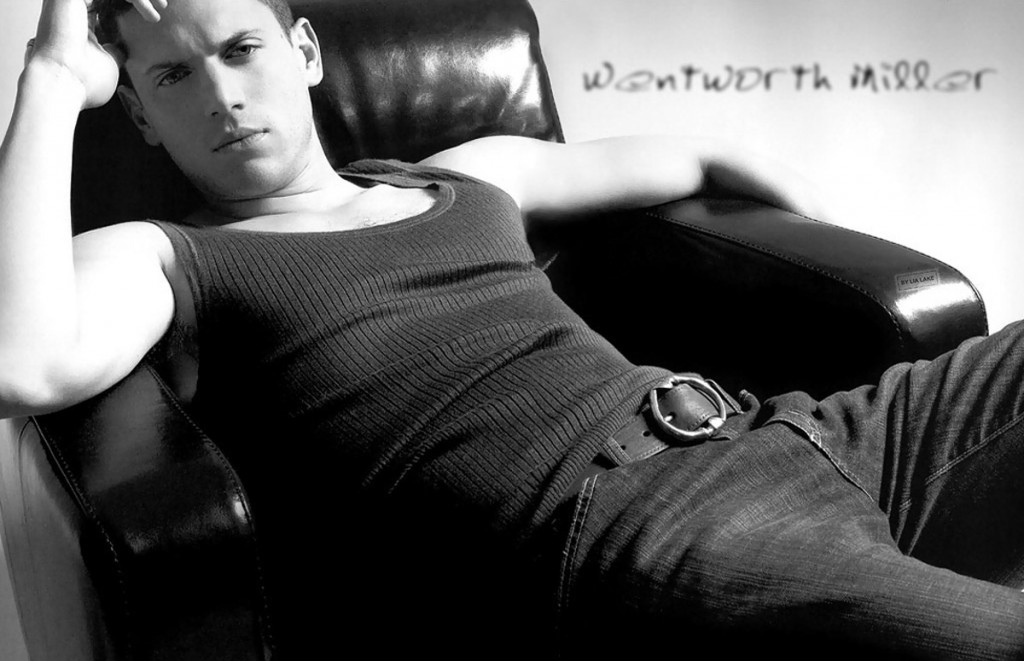 9. Wentworth Miller would be an interesting choice; a Black Bond with white appeal. 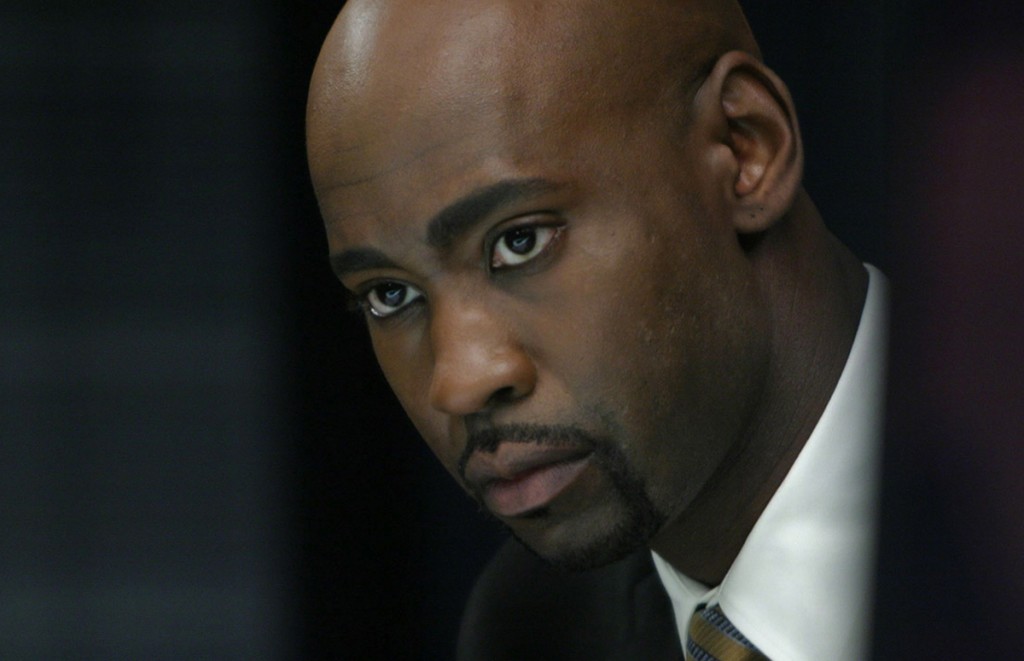 8. D.B. Woodside definately has the look and could rock the suit. I think he could pull it off if he applied himself. 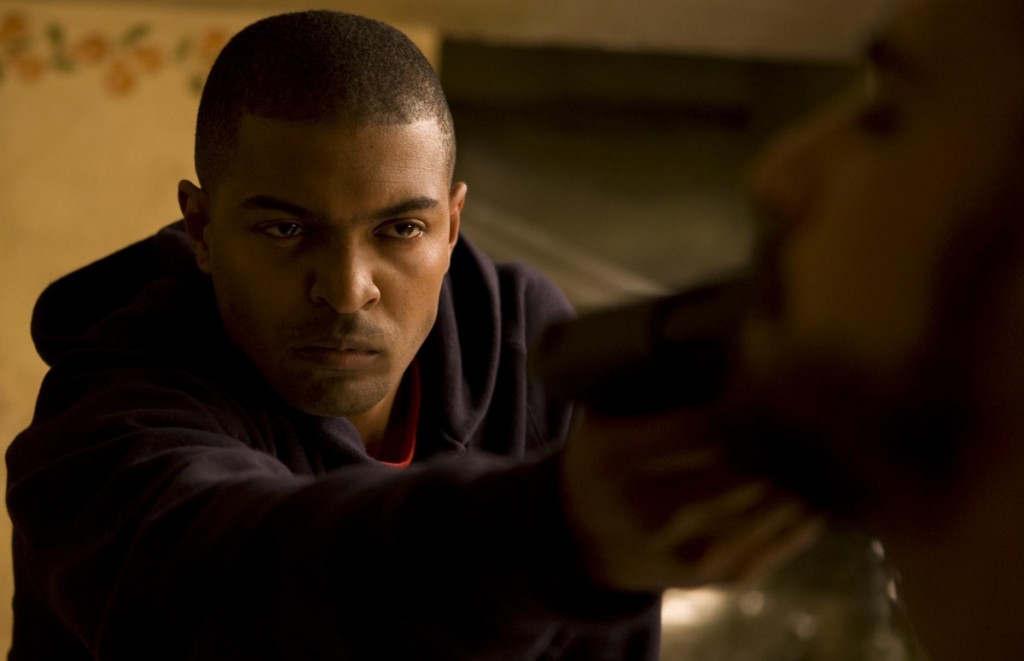 7. Noel Clarke cleans up real good. I’ve never heard him do a posh accent, but if he could manage that, he’d make a good Black Bond. 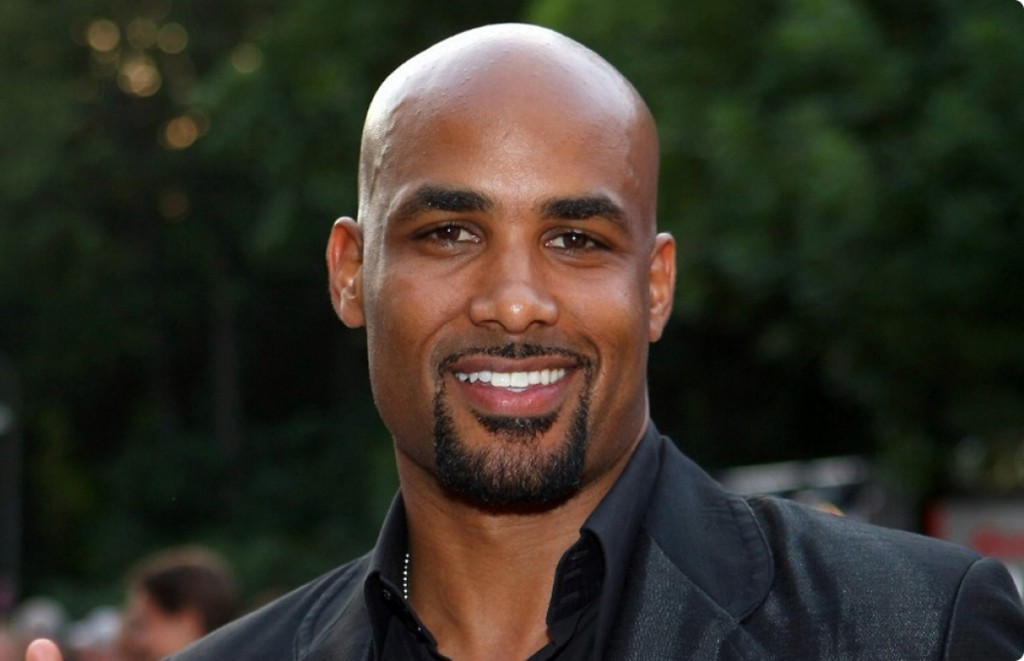 6. Boris Kodjoe has the looks, the body, the voice, the acting ability and international appeal to make a good Black Bond. 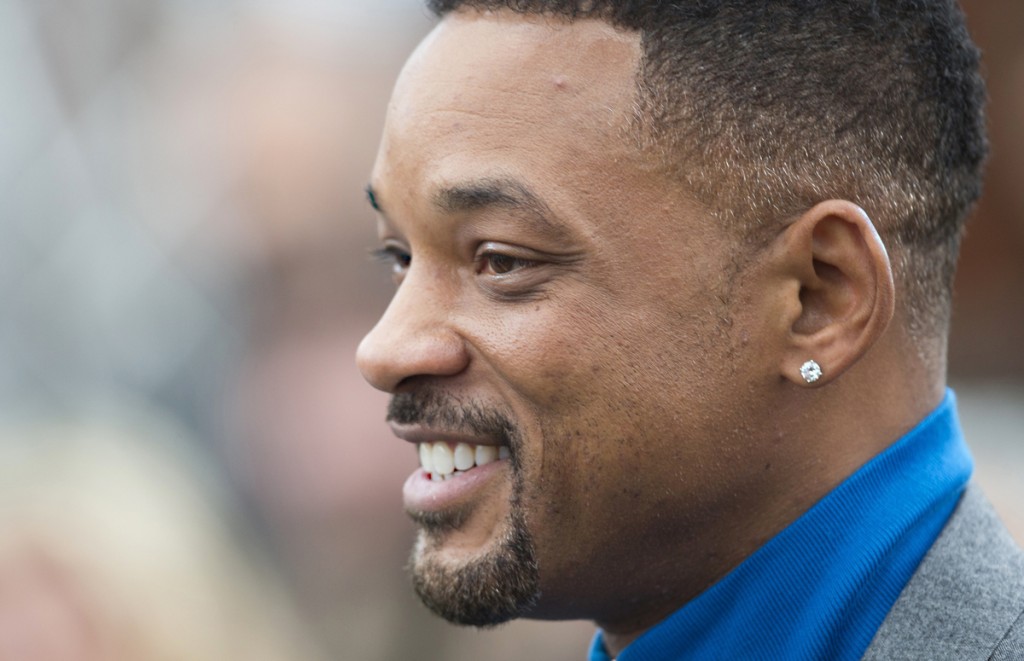 5. Will Smith on the surface might seem like a bad choice, but I doubted him as Jim West and Ali before I actually saw him perform. Like Mackie, I would like to see him audition. 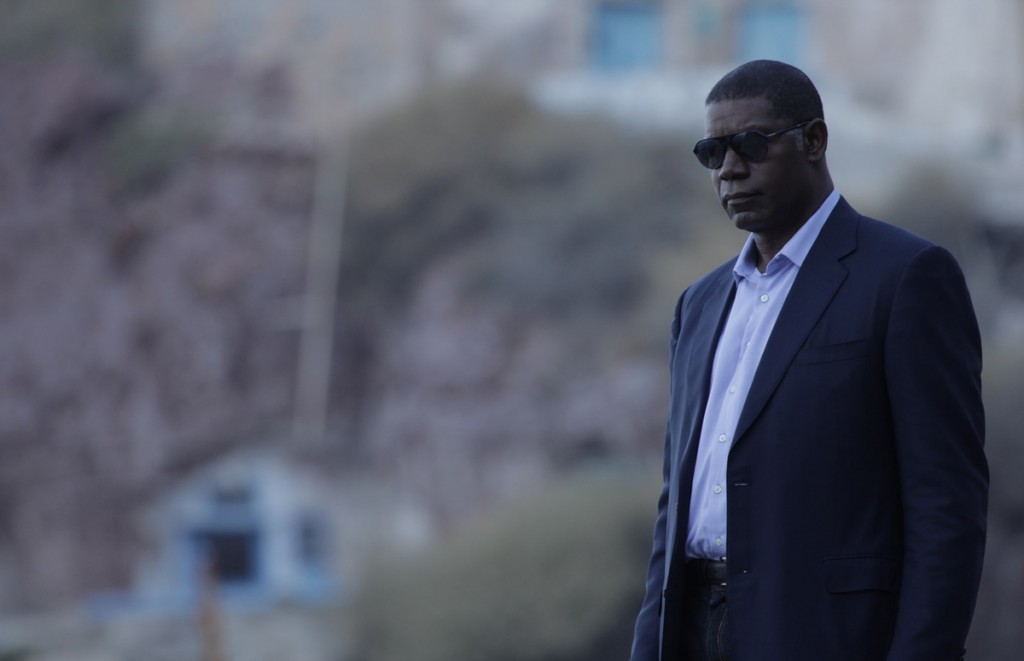 4. Dennis Haysbert definately has the voice and the presence for a great Black Bond. Put him in a finely tailored Italian suit and we can make this happen! 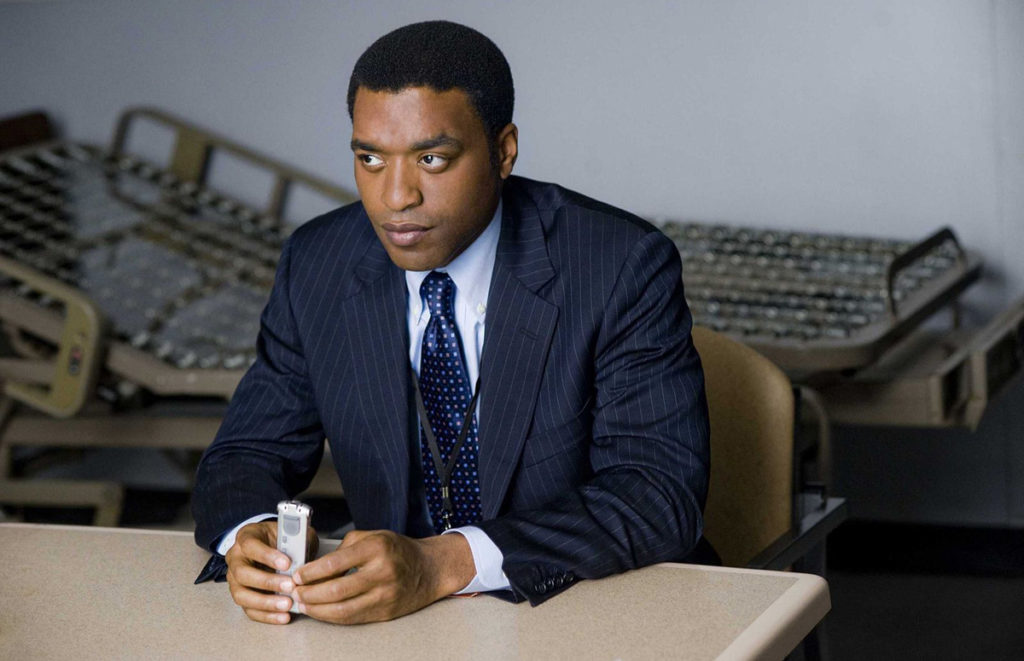 3. Chiwetel Ejiofor was the post author’s hands down choice for a Black Bond. He was not my first choice, but is a good choice. 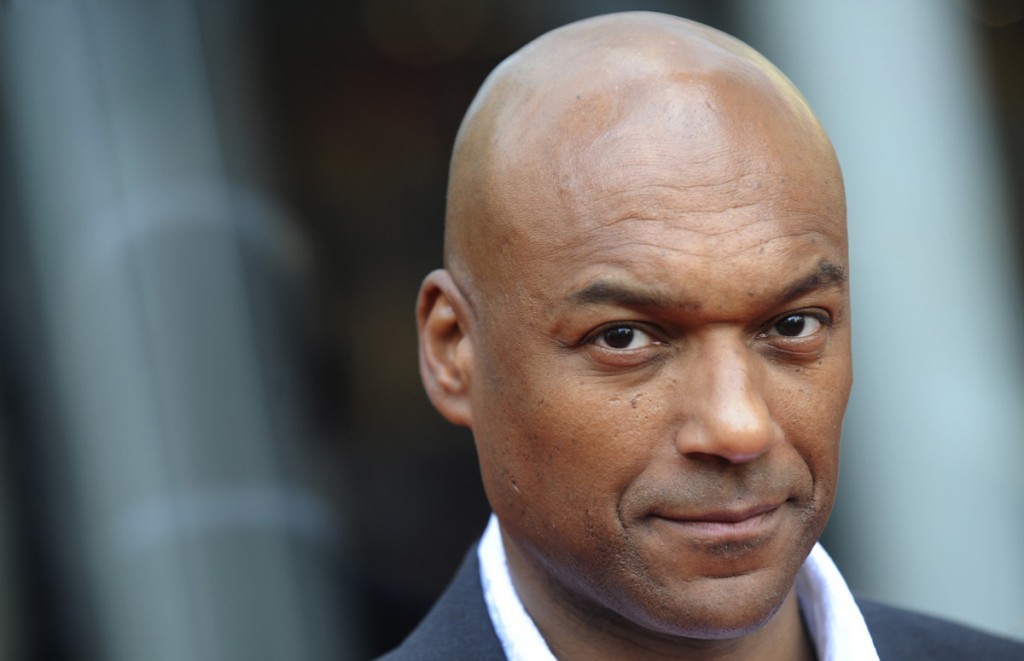 2. Colin Salmon was born to be a Black Bond. 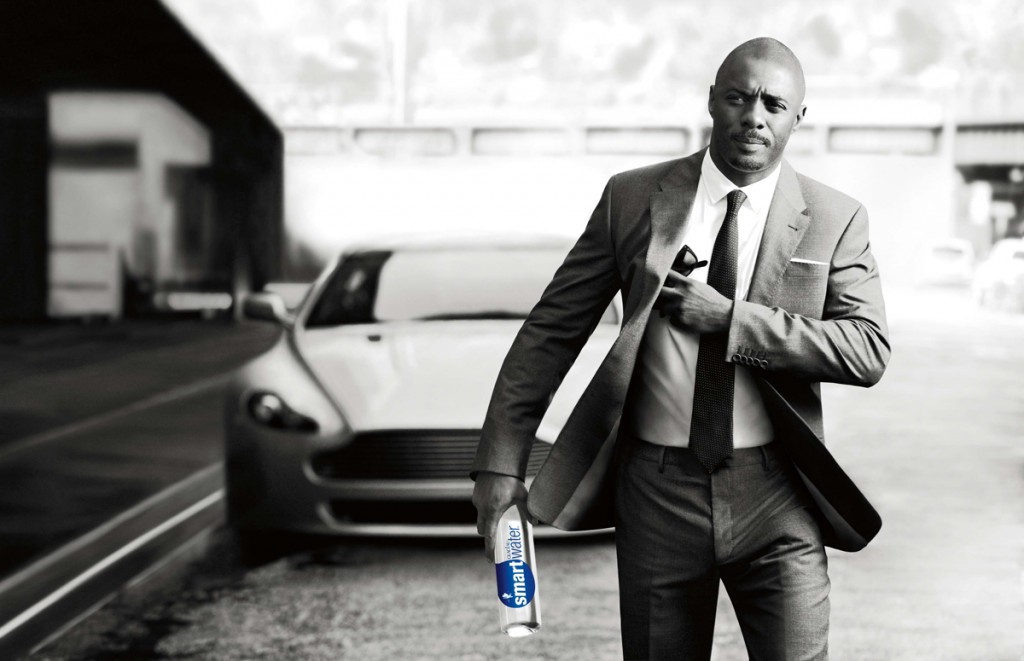 1. Idris Elba would definately put the Black in Bond!