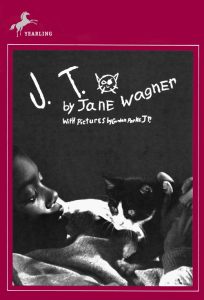 Synopsis: J. T. Gamble, a shy, withdrawn Harlem youngster, shows compassion and responsibility when he takes on the care of an old, one-eyed, badly injured alley cat days before Christmas and secretly nurses it back to health.

Note: Above is the full cast list listed for the film but there are a lot more people in the film that were uncredited. I’m not sure that the two boys who chase J.T. throughout the film are ever named. Also, Robert Brown is listed as being in the film but I don’t remember seeing him.