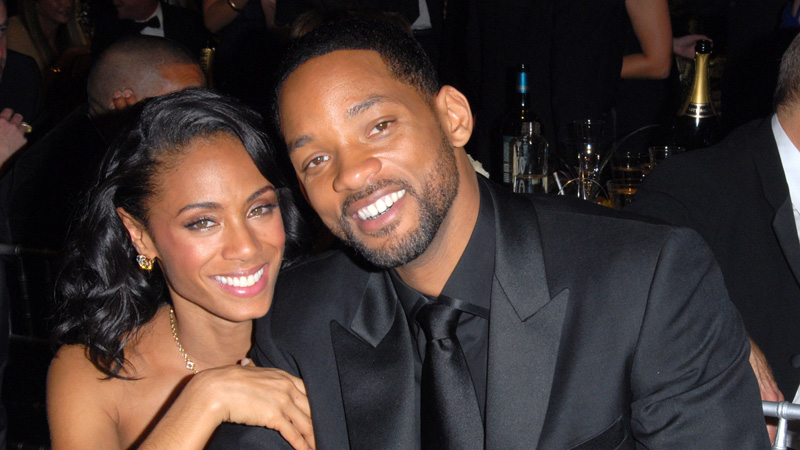 Jada Pinkett Smith and Will Smith are launching a new media venture, Westbrook Inc. It is a cross-platform holding company formed to execute the Smith Family’s global content and commerce business strategy.

The idea behind Westbrook Inc. is to leverage the Smith Family’s experience and success in entertainment and media along with their proven success in new media and technology landscapes, and bring it under one roof. The goal is to create and curate powerful and inclusive content across all major platforms – from short and mid-form digital content, to more traditional television series and motion pictures.

Co-founders Will Smith and Jada Pinkett Smith said the venture will allow them to “fully immerse ourselves in all areas of the media and entertainment space. With our incredible team of family, chosen family, and longtime business partners, Westbrook Inc.’s mission is to spread positive ideas, art, and products that entertain and empower the greatest number of lives, inspiring the next generation of artists to do good in the world.”

Westbrook Studios will serve as the studio home to all new premium TV and motion picture projects, including productions by Westbrook Media and Overbrook Entertainment. Westbrook Studios is currently home to the Jada Pinkett Smith, Willow Smith and Adrienne Banfield-Norris’ Emmy-nominated Facebook Watch series, Red Table Talk. In addition to developing feature films, television series and documentary productions from diverse voices, the company will develop projects as starring vehicles for Will Smith in conjunction with the Smith Family’s extensive Hollywood network. Steve Bender has joined the studio in the role of Development Finance.

Overbrook Entertainment continues to be steered by founder James Lassiter and president Caleeb Pinkett. Overbrook will continue to generate content, the most recent of which is the Warner Bros drama King Richard — Will Smith is starring in the film about Richard Williams’ role in helping daughters Serena and Venus grow from the Compton courts to iconic tennis champions — to multiplatform projects like YouTube’s Karate Kid spinoff Cobra Kai.