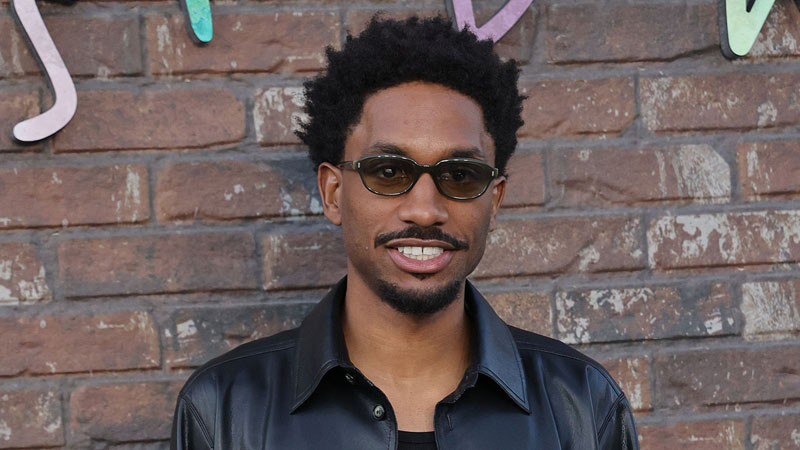 Updated: Stand-up comedian, writer and actor Jak Knight, best known for co-creating and starring in the Peacock comedy series “Bust Down” and for his work on “Pause With Sam Jay,” died Thursday night in Los Angeles, his family announced. He was 28.

Knight died of a self-inflicted gunshot wound, according to the Los Angeles County’s coroner’s office.

Knight co-created “Bust Down,” which premiered this March, with Jay, Langston Kerman and Chris Redd, all of whom starred in the series. The six-episode first season of the show focused on four low-wage employees at an Indiana casino. Knight’s character — also named Jak — was a stockroom worker, and the youngest and most wild of the tight-knit friend group. In addition to starring, Knight also executive produced the series and wrote two episodes, including the premiere.

Prior to “Bust Down,” Knight worked as a writer on the 2013 Fox animated series “Lucas Bros. Moving Company,” and as an executive story editor on a season of “Black-ish.” He wrote for Bill Burr’s Roku Channel sketch comedy series “Immoral Compass,” and began working as a writer and producer on “Big Mouth” in 2018, for which he also voiced the character of DeVon, an arthritic 13-year-old. Starting in 2021, Knight was a producer and regular performer on “Pause With Sam Jay,” a late night show hosted by his fellow comedian Jay. He was also credited as a writer on seven episodes of the show’s second season, which aired this May.

As a stand-up, Knight was named a 2014 Comedy Central Comic to Watch and a 2015 New Face at the Montreal Just for Laughs Festival. He performed at the 2015 Oddball Comedy Festival, and opened for comedians such as Dave Chappelle, Joel McHale, Eric Andre, Moshe Kasher, and Aziz Ansari. On television, he performed on shows such as “The Meltdown With Jonah and Kumail,” “Adam Devine’s House Party” and “@Midnight.” His half-hour stand-up special premiered on Netflix in 2018 as part of the streamer’s “Comedy Lineup” series.

Jak Knight was a hysterical and honest comedian. We will miss him tremendously. pic.twitter.com/F1dQEjT5GV

At time of death, Knight had recently wrapped filming on “First Time Female Director,” the feature directorial debut of Chelsea Peretti, which was his first film credit.