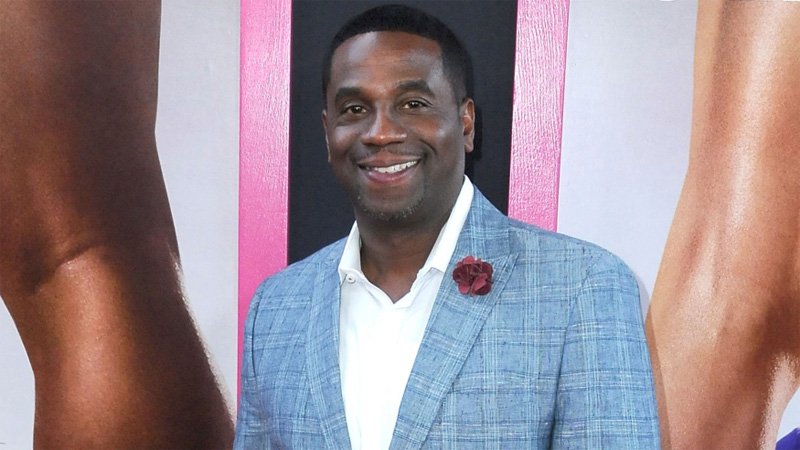 James F. Lopez is leaving his senior vice president post at Screen Gems to become Head of Motion Pictures for Will Packer Productions. He will steer development and oversee production on films Packer produces through his first look deal with Universal Pictures. At Screen Gems, Lopez worked on the Packer-produced films for Clint Culpepper’s Sony-based genre label that included Think Like A Man and its sequel, About Last Night, The Wedding Ringer and the upcoming films The Perfect Guy–which Screen Gems releases September 11 with Sanaa Lathan, Michael Ealy and Morris Chestnut starring–and When The Bough Breaks, the Regina Hall and Morris Chestnut-starrer that opens next year.

“James is a knowledgeable passionate executive who knows how to get things done,” said Packer. “We are extremely fortunate to have someone of his pedigree in our ranks.

Prior to Screen Gems, Lopez was senior veep of Marketing for Atlantic Records, and he made the jump to features after working with Culpepper on the soundtrack of the 2010 film Takers.

Said Culpepper: “Working with us will serve James in his new role with Will Packer, another Screen Gems alumni. I am proud of both guys and am personally happy that they will continue with my commitment to produce quality and diverse films for a highly under-served audience that loves to go to the movies. I look forward to working with these two talented guys on future projects that we have in development.”

Packer is separately building out his production banner by hiring Monique Nash to head Current Programming and Development in the television department. Nash will report WPP’s Head of Television, Korin Huggins. Nash had been manager of Current Programming at Fox Broadcast Company, where she worked on such shows as Bones, Back To You, The Simpsons, and The Sarah Connor Chronicles. She started in the CAA TV lit and packaging department.