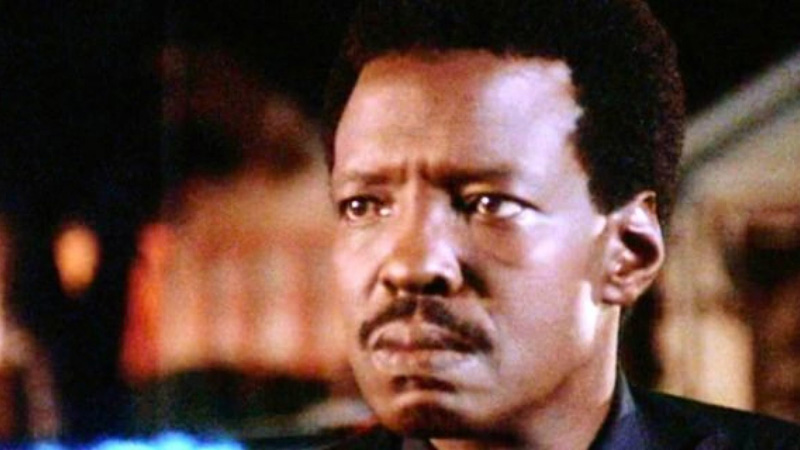 by Jessica McKinney | The Sun

Jessie Lawrence Ferguson, the actor who played the dirty cop in John Singleton’s Boyz n the Hood, has reportedly passed away. Ferguson’s son, Jace, confirm the actor died last Friday (April 26) at their home in Palmdale California. He was 76 years old.

Jace reportedly found his father next to his bed with the TV on, TMZ reports. Ferguson’s death came as a shock to his family, as the actor appeared to be in great health days prior to his death.

“He was a strong, beautiful intelligent black man and he wanted the best for his son and all people,” Jace said of his father.

Law enforcement told TMZ that Ferguson’s death didn’t appear to be suspicious, although they are not sure what caused it.

Ferguson was reportedly born in The Bronx, NY in 1942. He appeared in the major films, Boyz n the Hood, Starsky and Hutch, Star Trek: The Next Generation, and more.

As previously reported, Boyz n the Hood’s famed director, John Singleton is currently fighting for his life at Cedars-Sinai Medical Center in Los Angeles after suffering a massive stroke. There are conflicting reports over whether the director is in a coma. While his mother, Sheila Ward, claimed he was incapacitated, his daughter, Cleopatra said he is not in a coma and the stroke wasn’t as bad as her grandmother made it out to be.