John Boyega on the ‘Crazy Genius’ of Steve McQueen 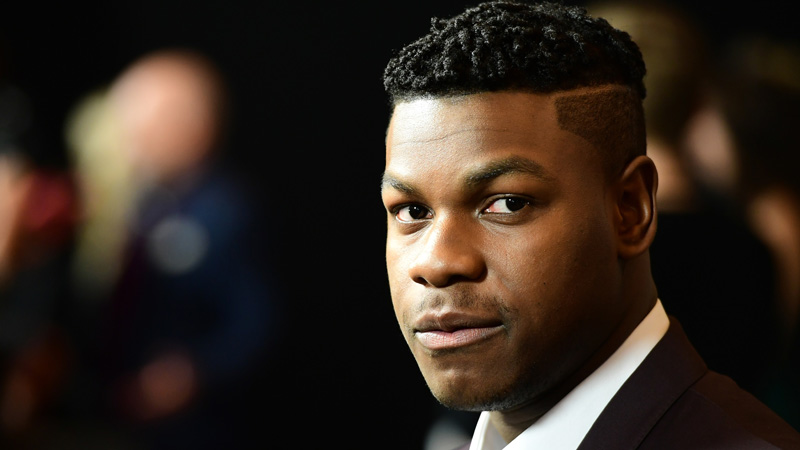 When Steve McQueen first approached John Boyega about playing London police officer Leroy Logan in his Amazon Prime Video anthology series “Small Axe,” they were both amazed and puzzled by the story of the real-life trailblazer. Logan was a young forensic scientist who gave up that successful career to take on the challenge of a lifetime: He wanted to create change from within by becoming a police officer.

But in doing so, Logan faced the disapproval of his father, was seen as a traitor by his community, and encountered plenty of blatant racism inside the Metropolitan police force.

“That was the key for me see, this guy’s made the decision that a lot of people wouldn’t make, especially during that time,” Boyega tells Variety’s Awards Circuit podcast. “And I was curious as to what kind of mind is behind a man that kind of makes this choice.” Boyega soon met with Logan, and discovered they had various connections in the community, making his “Small Axe” installment, “Red White and Blue,” even more personal. Boyega also discusses his own advocacy, working with McQueen and even that “Star Wars” reference that McQueen managed to sneak in. Listen below!

“Small Axe” is a five-film anthology from director McQueen, set from the late 1960s to the mid-1980s, inside London’s West Indian community. The films each tell a different story about the power of truth and resistance in the midst of racism and discrimination. And yes, the stories feel just as timely today. In “Red, White and Blue,” Boyega plays Leroy Logan, and while the story chronicles Logan’s early days in the force (he eventually became one of London’s top officers), it also details the relationship between Logan and his disapproving dad (played by Steve Toussaint).

Boyega remembers when McQueen approached him with “Small Axe,” and how the director described “the characters that he wanted to portray, and real life people, real life situations that were a real pivotal part of black British history,” he says. “I was just like, ‘OK, this dude is crazy genius, which is always a good thing in our industry, especially creatives. But at the same time, I just really believed in the goal. To shine a light on stories that haven’t been told before, that are kind of missing from the history books of film. I was just honestly excited by his expression about his experience growing up, the types of stories from the other films as well. I signed on to his creative vision.” 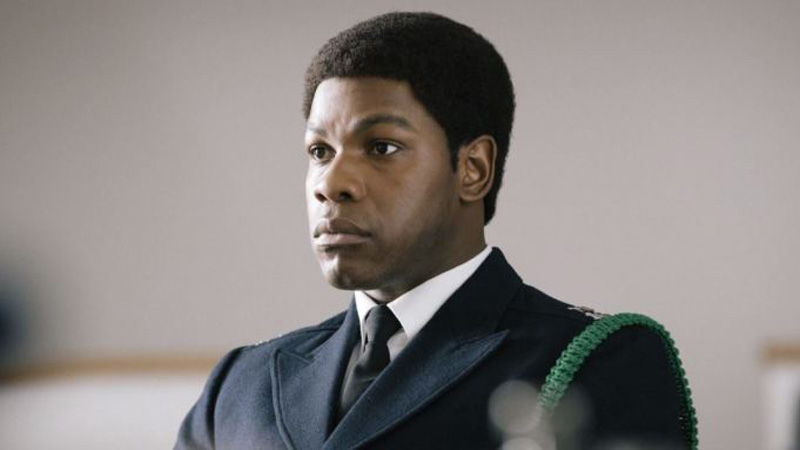 In meeting the real-life Logan, Boyega discovered that the officer had volunteered with some of the youth groups that Boyega had been involved with as a kid in South London. And he had a chance to ask about Logan’s motivations in joining the police. “I was asking him real, you know, stuff that I can’t really say on here, but real, raw questions about the scenarios, or what he was thinking, and, you know, how could he have possibly reacted?” Boyega says. “He felt that it was worth giving up his career as a scientist and going into policing, because it was of benefit to the community. Down the line there would be more representation that will hopefully motivate other people to join. That thinking, it’s not for everybody.”

Would Boyega have ever considered joining the force? “Oh, hell no, hell no,” he says. “Raised in the sticks, no, don’t do that. Nah, nah. But I think there’s other ways of doing it. And that’s why I was so curious to ask him what was motivating and in understanding him and representing this guy. It was cool to understand his perspective, but we all have different ways of doing, mine isn’t that.” 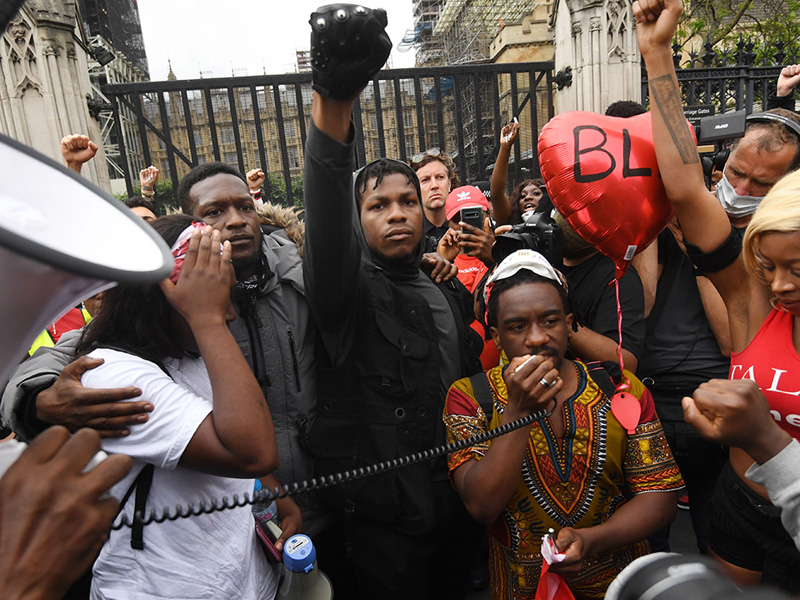 John Boyega among demonstrators at a Justice for Black Lives protest in London, June 2020 FACUNDO ARRIZABALAGA/EPA-EFE/Shu

“Small Axe” may take place decades ago, but its subject matter is clearly just as timely today. That was even more evident over the past year, as the murder of George Floyd, Breonna Taylor and others by police helped ignite a global movement to end police brutality, especially against Black individuals. Boyega made headlines last June for making an impromptu, impassioned speech at a Black Lives Matter rally in London.

“First and foremost, I’m Black,” he says of speaking up. “And the second thing really is, is just the sorrow that it gives you to see Black bodies continuously treated that way. And so it moves you regardless of your situation. I wasn’t supposed to speak, [but] I was given the megaphone. And that was just what was naturally on my mind… It’s also [important] to stop ourselves from being mere spectators of these movements and situations and really try to align our own goals.”

Later in the episode, the a chat with Ziwe, the comedian and author who went viral last summer when she hosted the Instagram live show “From My Bedroom.” Now, with a new platform on Showtime and partnership with producers at A24, she tells Variety’s Danielle Turchiano about the overall universe she is creating.

And the Variety Awards Circuit Podcast roundtable kicks off Emmy season by discussing the early frontrunners, what’s in store this FYC season and what they’re hoping to see as the campaign progresses.

Variety’s Emmy edition of the “Awards Circuit” podcast is hosted by Michael Schneider, Jazz Tangcay and Danielle Turchiano and is your one-stop listen for lively conversations about the best in television. Each week during Emmy season, “Awards Circuit” features interviews with top TV talent and creatives; discussions and debates about awards races and industry headlines; and much, much more. Subscribe via Apple Podcasts, Stitcher, Spotify or anywhere you download podcasts. New episodes post every Thursday.