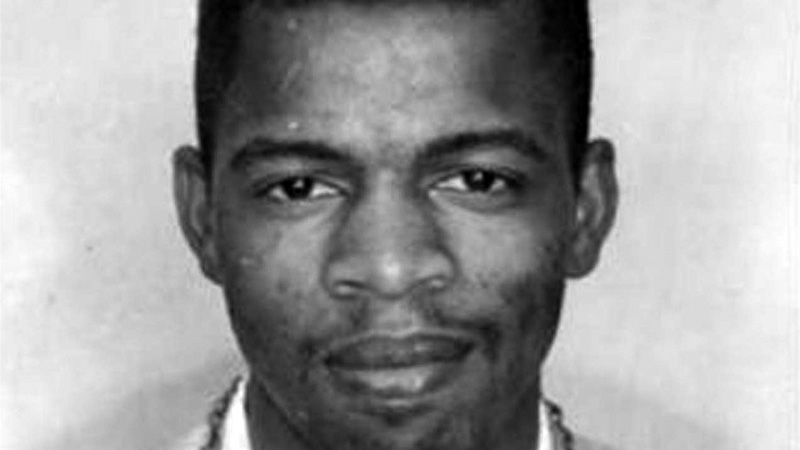 In a post published on Medium titled “My Statement on the Passing of Rep. John Lewis,” Obama wrote, “I first met John when I was in law school, and I told him then that he was one of my heroes. Years later, when I was elected a U.S. Senator, I told him that I stood on his shoulders.”

He continued, “When I was elected President of the United States, I hugged him on the inauguration stand before I was sworn in and told him I was only there because of the sacrifices he made. And through all those years, he never stopped providing wisdom and encouragement to me and Michelle and our family. We will miss him dearly.”

U.S. Rep. John Lewis has reportedly passed away at the age of 80.

The Lewis family has also issued a statement to the media saying, “It is with inconsolable grief and enduring sadness that we announce the passing of U.S. Rep. John Lewis.  He was honored and respected as the conscience of the US Congress and an icon of American history, but we knew him as a loving father and brother. He was a stalwart champion in the on-going struggle to demand respect for the dignity and worth of every human being.  He dedicated his entire life to non-violent activism and was an outspoken advocate in the struggle for equal justice in America. He will be deeply missed.”

Lewis was a tireless activist for civil rights for over six decades, joining Dr. Martin Luther King Jr. in his fight for voting rights for African Americans when he was in his 20s.

Lewis was also known for chairing and confounding the Student Nonviolent Coordinating Committee (SNCC). He led the march that was halted by police violence on the Edmund Pettus Bridge in Selma, Alabama in 1965, a landmark event in the history of the civil rights movement that later became known as “Bloody Sunday.”

In 1961, while participating in the Freedom Rides challenging the segregation of Southern interstate bus terminals, Lewis was beaten and arrested. In 1963, Lewis played a large role in the historic March on Washington.

Lewis, a Democrat, has served in Congress since 1987. In late 2019, he discovered he had Stage 4 pancreatic cancer and vowed to fight it.

“While I am clear-eyed about the prognosis, doctors have told me that recent medical advances have made this type of cancer treatable in many cases, that treatment options are no longer as debilitating as they once were, and that I have a fighting chance,” Lewis said in a statement.

Debuting in July 2020, “John Lewis: Good Trouble” is a documentary on the life of the deceased Congressman examining the impact his steadfast work has had on the numerous people who have worked with him or been mentored by him. The film is a tribute to a life gifted to public service and gaining equality for all.

“When you see something that is not right … say something! Do something!” Lewis is shown saying, time and again, in speeches and appearances, counseling his audiences on the periodic need for “good trouble, necessary trouble.”

On July 11, it had falsely been reported that Lewis had passed away. Those rumors were later refuted by his chief of staff, Michael Collins, who told the Atlanta Journal-Constitution that Lewis was “resting comfortably at home.”

As the recipient of numerous awards from national and international institutions, Lewis received the highest civilian honor in the country granted by President Barack Obama, the Medal of Freedom as well as the Lincoln Medal from the historic Ford’s Theatre, the Golden Plate Award given by the Academy of Excellence, the Preservation Hero award given by the National Trust for Historic Preservation, and the Martin Luther King, Jr. Non-Violent Peace Prize to name a few.

Now, he can rest in peace knowing that his work as an activist, Freedom Rider, politician, 40 years of arrests, beatings, “good” trouble maker is the perfect example that so many others will now be brave enough to follow.

Survived by his only son, John Miles Lewis. Our thoughts are with John Lewis’ family and friends during this difficult time.

The outpouring of love and rememberence has already begun as news of Congressman Lewis’ passing hit social media. Here are a few of the people who fondly say goodbye to the civil rights icon and humanitarian.

John Lewis was a hero we didn’t deserve—a champion for equality and freedom, a steadfast statesman, and one of my personal heroes—and I’m heartbroken at his passing. He lived a remarkable life and inspired a generation of Americans to fight for a better tomorrow.

God has welcomed @repjohnlewis home. Defender of justice. Champion of right. Our conscience, he was a griot of this modern age, one who saw its hatred but fought ever towards the light. And never once did he begrudge sharing its beauty. I loved him & will miss him. #JohnLewis pic.twitter.com/XNbiEsClQl

The news hits deep. And to the core. John Lewis dead. Can it really be? He had strength, courage, and heart enough for many lifetimes. We were young once. So many memories. So much distance traveled. So much further to go. Farewell my friend. We shall overcome someday.

John Lewis was a giant.

A civil rights legend.
A leader in the halls of Congress.
And a moral voice for the whole nation.

Having the opportunity to serve with him was one of the great honors of my life. pic.twitter.com/b3YJh404YH

John Lewis was an American treasure.

He gave a voice to the voiceless, and he reminded each of us that the most powerful nonviolent tool is the vote.

Our hearts feel empty without our friend, but we find comfort knowing that he is free at last.

1/ In this moment, it is difficult and heartbreaking to comprehend a world without John Lewis. pic.twitter.com/ra3RJhMU4a