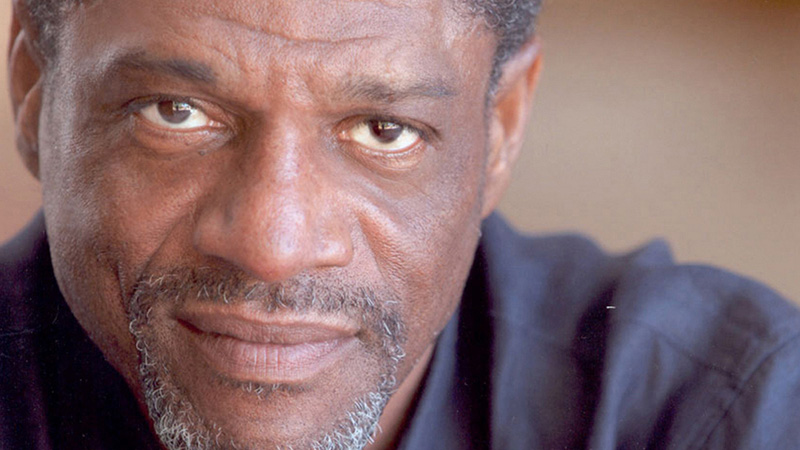 John Wesley, the actor best-known for playing Dr. Hoover on “The Fresh Prince of Bel Air,” has died. He was 72.

Wesley died from complications due to a long battle with multiple myeloma, his family confirmed to Variety.

Gerry Pass, Wesley’s manager and producer, said in a statement, “John Wesley was a gift to the world, for his kindness and grace are immortalized in his works of theatre, TV and film. I am heartbroken to have lost a dear friend today.”

Born on Aug. 3, 1947 in Lake Charles, La., John Wesley Houston went on to hold degrees from the University of California, San Diego and the University of San Diego. Before he began acting, Wesley served in the United States Army during the Vietnam War. Over his expansive career, Wesley worked with talent including Denzel Washington, Albert Finney, Barbra Streisand, Tim Burton and Morgan Freeman.

Wesley holds more than 100 film and television credits, including “The Fresh Prince of Bel Air,” “Missing in Action,” “Big Fish,” “Stop, Or My Mom Will Shoot,” “Always Outnumbered” with Laurence Fishburne and “Martin.” He also enjoyed cameos on “Frasier,” “The Jefferson’s,” “Benson” and “The Man from U.N.C.L.E.” Most recently, he co-starred in 2016’s “The Midnighters,” a true crime thriller directed by Julian Fort. His last project was “Second Acts,” a short film created by Gerry Pass and directed by Anya Adams.

Wesley also appeared on the stage in Ionesco’s “Macbett” and Lillian Hellman’s “Toys in the Attic” at the Old Globe Theatre, as well as “An American Clock” by Arthur Miller and “Wild Oats” at the Mark Taper Forum.